Wadden Sea is located between Germany and the Netherlands, enjoying a temperate ecosystem in a humid area, the coast. Numerous sandbanks, preriile sea grass, salt marshes, estuaries, beaches and dunes make up a wonderful setting.

Wadden Sea is one of the most important regions in the world for migratory birds, with up to 6.1 million birds in the region while more than 400,000 breeding pairs capable of averaging 10 to 12 million birds passing through each year. "Coastal Marshes are not always the richest in wildlife, but it is not the case in the Wadden Sea. Number of fish, crustaceans and birds is amazing. Global Biodiversity depends on this particular ecosystem, "said Pedro Rosabal, the IUCN Programme, which is the advisory body on issues such as UNESCO, the protected areas.
Sponsored Links

Write your Review on Wadden Sea and become the best user of Bestourism.com 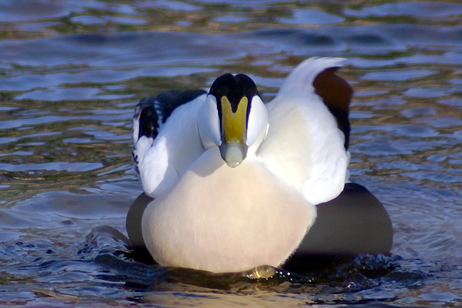 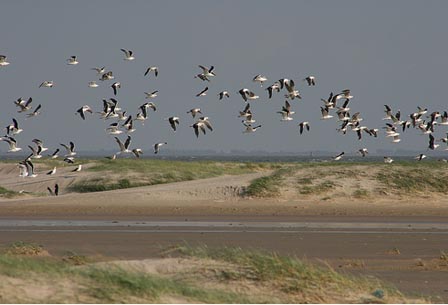 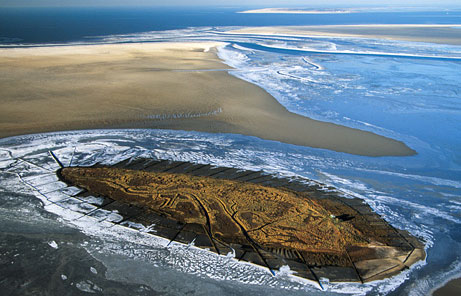