The Dolomites are part of the Italian Alps, is located in the north-east of their border with Austria, in which the Italians and Austrians call the South Tyrol Alto Adige. Their name comes from the rock mountains of which are made and what was called "Dolomia" after his name Dolomieu, who, fascinated by it, in 1789 had an important role in its classification. The site, which covers more than 1400 km2, consists of 18 peaks exceeding 3000 m altitude. This magnificent place is famous for its vertical slopes, narrow valleys and numerous beaches.

Write your Review on The Dolomites and become the best user of Bestourism.com

Maps of The Dolomites 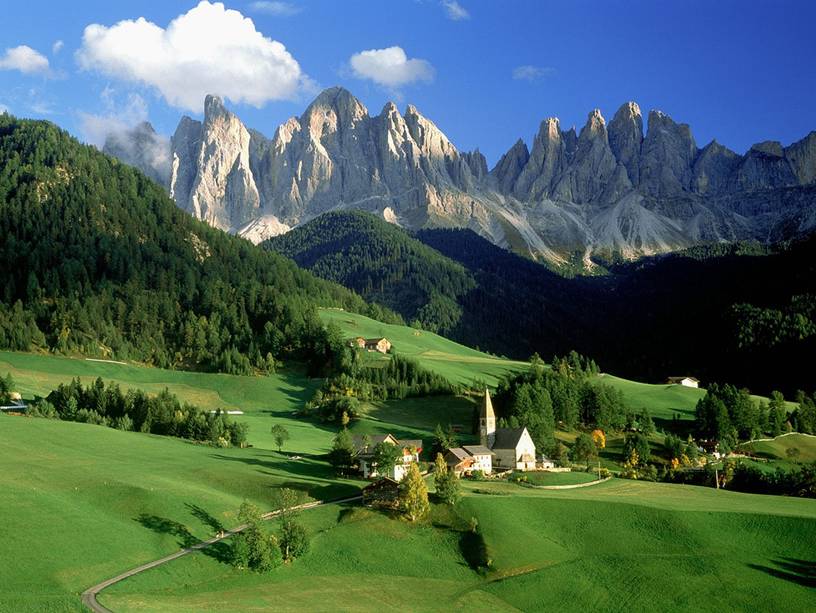 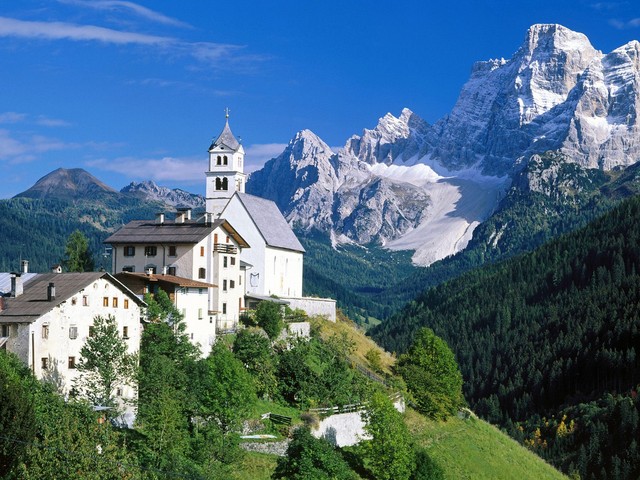 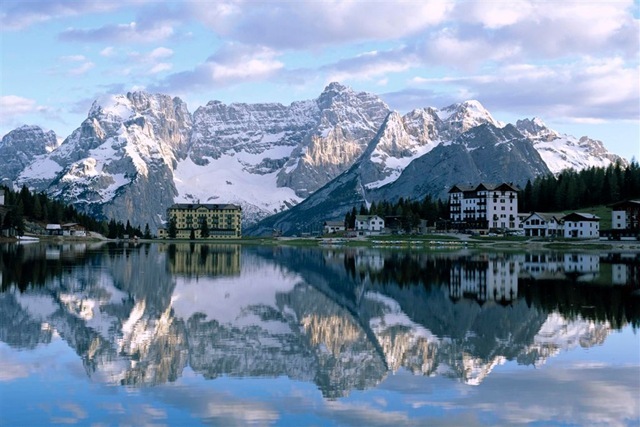 The Dolomites - Misurina Lake and Dolomites on the background 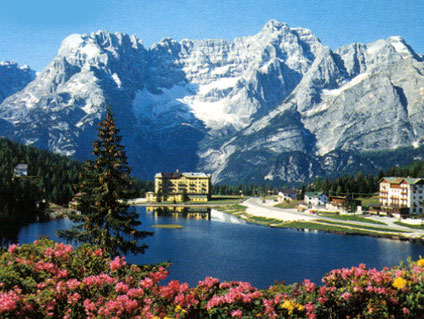