Aurora borealis or "Northern Lights" is the name given phenomenon and impressive light show which can be seen in the northern regions of countries such as Norway, Sweden, Finland, Iceland, Alaska and Canada. Never the same, aurora borealis can be seen most often in September and October, March or April. This phenomenon is often described as the greatest natural light show.

The mystery of their creation has always intrigued scientists, and even if today it has been solved in the biggest part of it, there are few who believe that this phenomenon represents a manifestation of forces beyond human comprehension ability .
Aurora is formed during a solar eruption. Once every 11 years, knows a maximum solar activity, caused by unequal rotation of the Sun. Its poles are not spin the same speed as the center, which causes so-called solar shades. Torn from the sun, particles travel about two days before arriving near Earth, which is protected by magnetic belts, whose role is precisely to stop these particles. Consequently, they are forced to bypass the magnetic belt and reach the Earth through the two magnetic poles (north and south). When molecules of air come into contact with a gas range, producing different colors. Most aurorae are green, but their intra component and red and purple, but very rarely.
Auroral oval are the areas where auroras can be observed best. During the powerful solar eruptions, auroras are visible in the lower latitudes (magnetic latitudes in relation to the magnetic pole), which allows observing them from various points around the globe. Most are familiar with this show unique are the inhabitants of the so-called auroral oval. Regions in the world where auroras can be seen best are: Norway, Sweden, Finland, northern Russia, Alaska and northern Canada.
The appearance of auroras can be provided. Satellite Soho, for example, has provided images of solar eruptions, which contributed to anticipate their training periods. Also, thanks to data supplied by other satellites, astronomers are able to accurately predict the frequency of formation of auroras borealis.
All through space probes, scientists have found that auroras are formed on other planets, especially Jupiter and Saturn in their area. In addition, it was found that this phenomenon is not specific to Earth, it is proper to all the planets atmosphere and magnetism.
Sponsored Links

Write your Review on Aurora Borealis and become the best user of Bestourism.com

Others Top wonders of the world .

Others from Top wonders of the world

Top wonders of the world 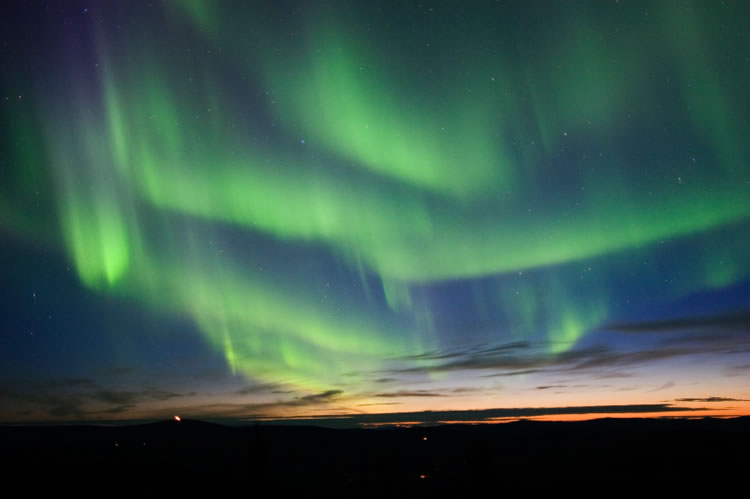 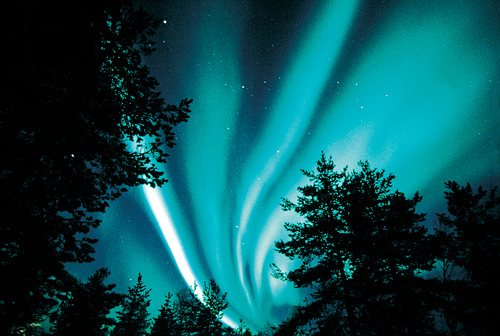 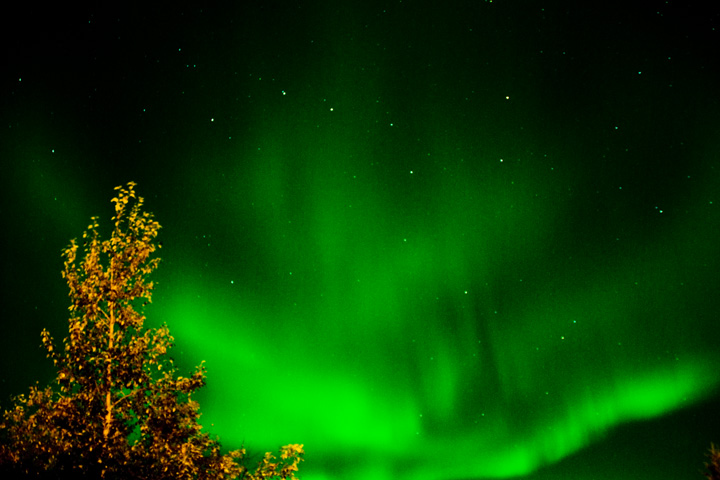 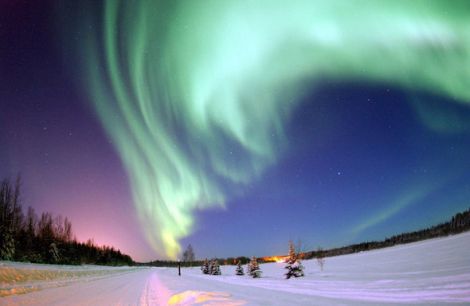 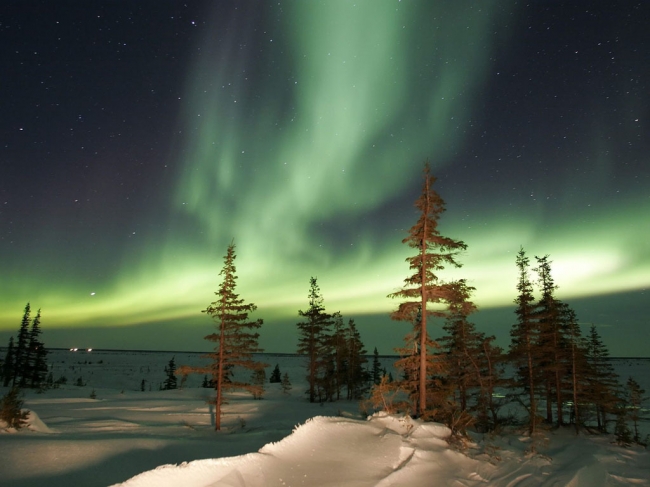 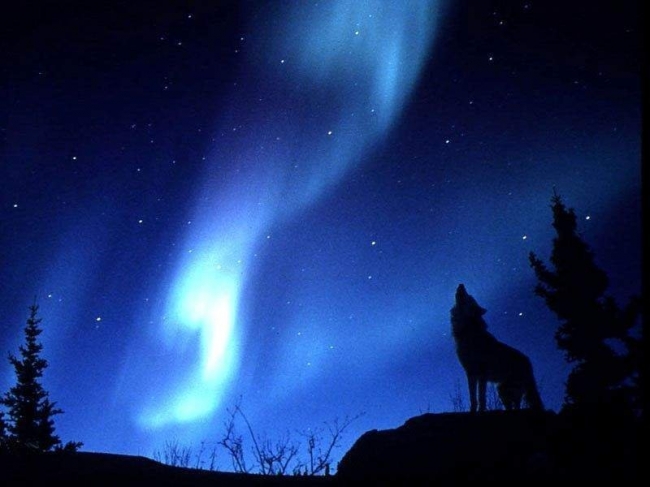