Four Seasons Hotel is located in downtown Milan, the Via Gesu, the familiar near Montenapoleone and Via Della Spiga, the building of a former monastery dating from the fifteenth century. The hotel has 118 rooms and suites: Deluxe and superior rooms, executive, junior, royal, Visconti, Fashion, Cloister and bi-level suites.

Restaurant Il Teatro is often classified among the top five restaurants in town, being served by Chef Sergio Mei and your team. Hotel guests can arrange appointments Carol Heath Club and Spa GF Ferre 'who are in close proximity.
Sponsored Links

Write your Review on Four Seasons Milano and become the best user of Bestourism.com

Others The best 5-star hotels in Milan, Italy .

Others from The best 5-star hotels in Milan, Italy 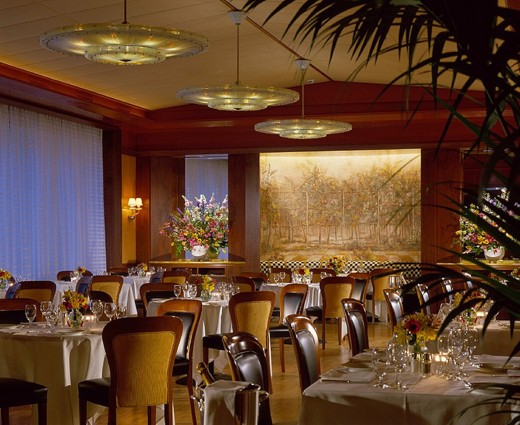 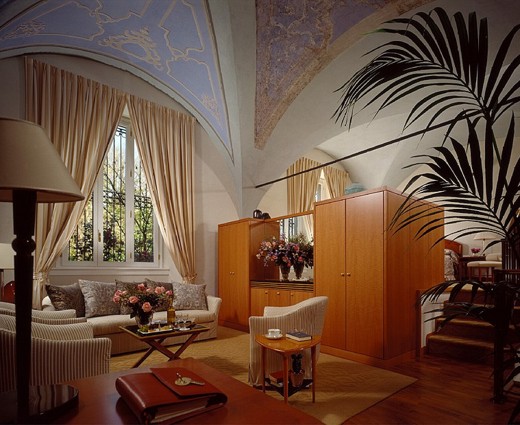 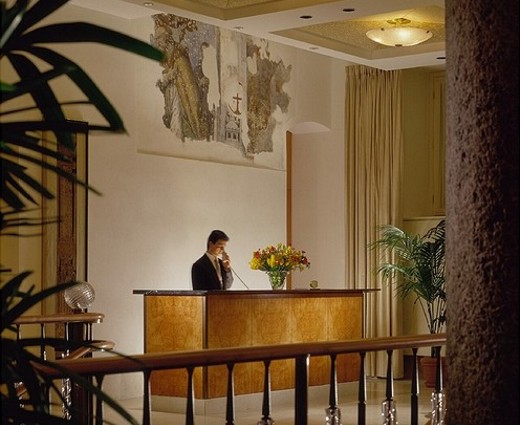 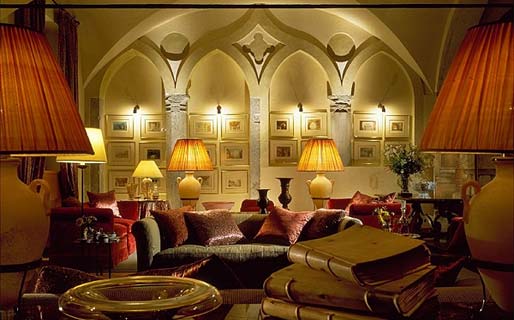 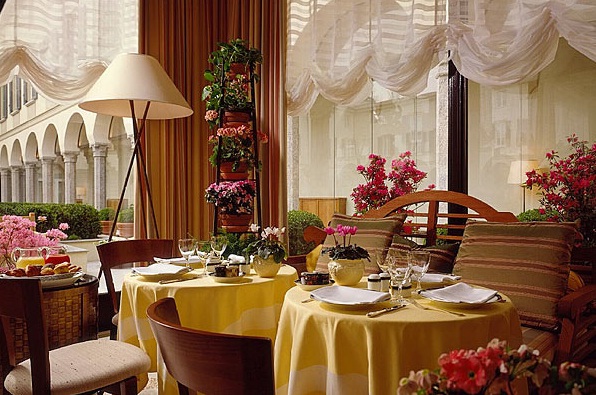 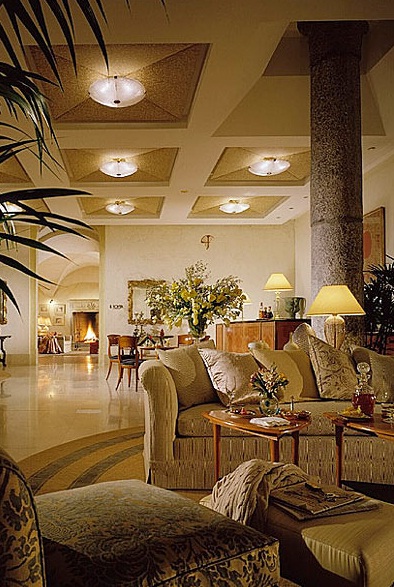 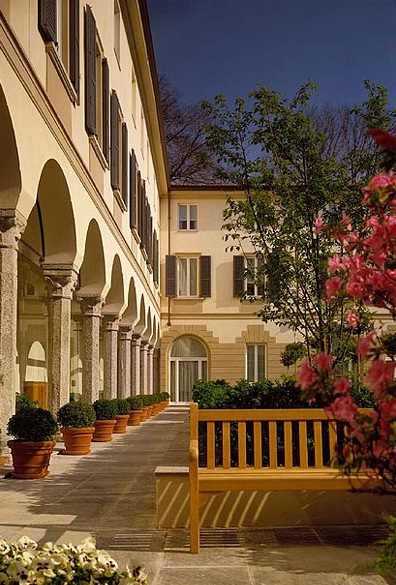