Destinations / The most beautiful national parks in the world / The National Park Torres del Paine, Chile


The National Park Torres del Paine is a national park of Chile located between the Andes and the Patagonian steppe. Administratively, it belongs to the XII Region of Magallanes and Chilean Antarctic Region and the province of Ultima Esperanza

Covering an area of 181 414 hectares (242 ha or 242 depending on sources), the park was created May 13, 1959. It was declared a biosphere reserve, 28 April 1978 by UNESCO.
This park is managed by a state agency in Chile, Corporación Nacional Forestal (CONAF). It is in charge of the 95 Protected Areas Woodland of the Chilean state (32 National Parks, 48 National Reserves and 16 Natural Monuments).
Located 112 km north of Puerto Natales and 312 km from the city of Punta Arenas, it is one of eleven existing protected areas in the Region of Magallanes and Chilean Antarctica (with four other national parks, three national reserves and 3 national monuments). In total, the protected wild areas represent 51% of the area of the region (67 287 km ²). It is bounded on the north by the National Park Los Glaciares, Argentina.
Its main function is the conservation of landscapes, ecosystems, species and genetic diversity. Its surface is characterized by its heterogeneous landscape, where converging mountains, glaciers, valleys, ponds and lakes.
It takes its name from three iconic granite formations of the park, the Torres (towers) del Paine, which gives it a strong tourist attraction. Many roads and shelters can make a major place for trekking.
The park use has increased substantially every year: 41 402 1995 8 338 in 1986 and 107 091 people have visited in 2005, including 78% foreigners.
Sponsored Links

Write your Review on The National Park Torres del Paine, Chile and become the best user of Bestourism.com

Others The most beautiful national parks in the world .

Others from The most beautiful national parks in the world

The most beautiful national parks in the world 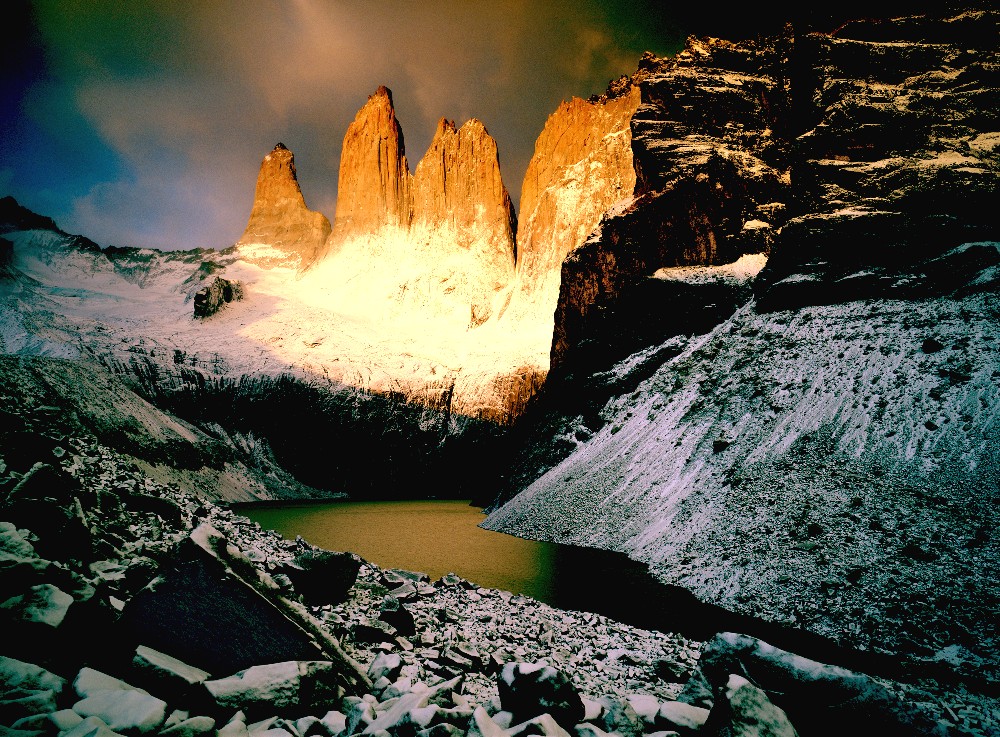 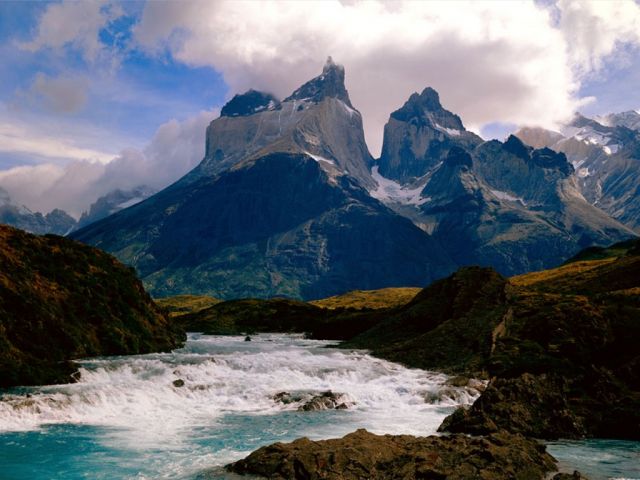 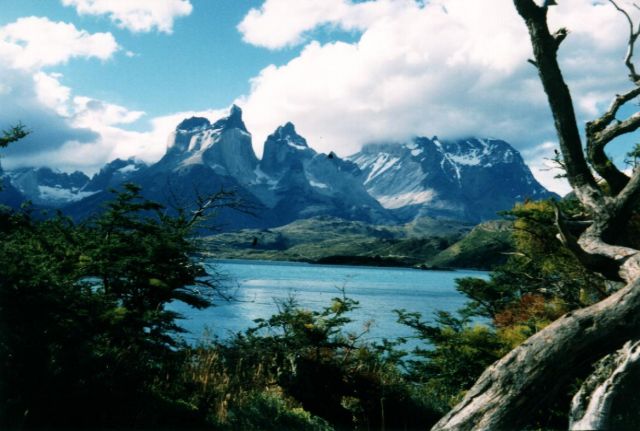 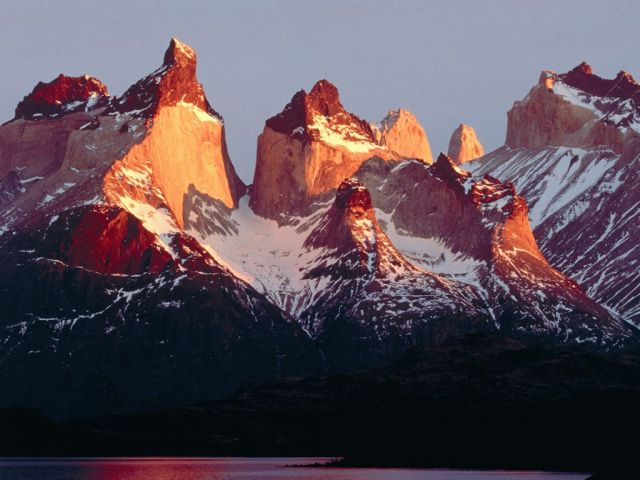