Its 6 641 km2 of mountainous terrain includes many glaciers and ice fields (Icefields), areas of dense coniferous forests, and alpine landscapes. The park was extended north through Jasper National Park. To the west lie the Yoho National Park, Kootenay National Park. The only major town in the park is Banff, where is the information center.
The construction at the end of the nineteenth century, the Canadian Pacific Railway played a decisive role in economic development in Banff. It's a little later, in the early twentieth century, began the construction of road links bringing the rest of the Banff region. These roads, often built by prisoners in internment camps, are part of public works projects encouraged at the time of the Great Depression to solve the socio-economic. Since the 1960s, various equipment and facilities available at the park are open to the public during the entire year, and the number of visitors continues to increase, reaching over 5 million in 1990 alone. In addition, millions of travelers each year through the National Park taking the Route transcanadienne.
But these exceptional figures, which put the Banff National Park the most visited in the world, are no less problematic from an environmental standpoint. The intensity of tourist activity threatens the health effects of park ecosystems. Parks Canada, the managing body of national parks, has responded to this concern by introducing the mid-1990s, a two year study which has, over time, setting targets for sustainable management of the park, and establish new policies for preserving ecosystems.
Sponsored Links

Write your Review on Banff National Park in Canada and become the best user of Bestourism.com

Others The most beautiful national parks in the world .

Others from The most beautiful national parks in the world

The most beautiful national parks in the world 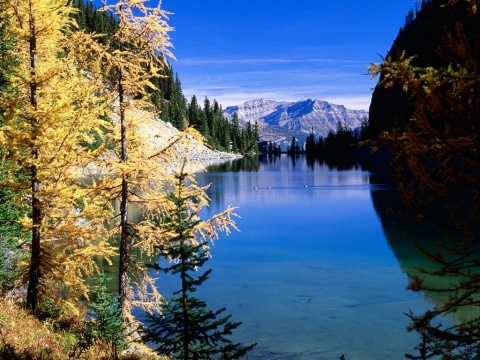 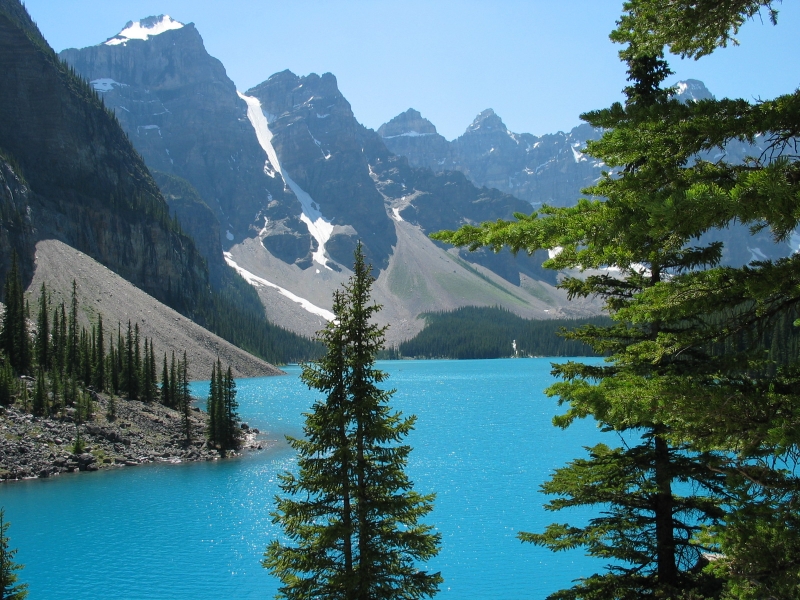 Banff National Park in Canada - Stunning view of the park