Destinations / The best places to visit in Sevilla, Spain / The Giralda Tower


Giralda, the bell tower in the Cathedral of Seville is the most famous attractions of Seville, was a true emblem of the city. The tower was originally built in the late 12th century, being then a mosque minaret large high Mauri. 12th century Almohad dynasty that dominates the entire region has raised a new mosque in Seville. Minaret of the mosque construction started in Gever 1184 under the guidance of engineer who designed an ingenious structure with its two walls connected by a ramp inside. Minaret construction was completed in 1198.

Stones from ancient monuments of Roman times were used to build this tower. Giralda is the bell tower can still see the inscriptions date back to the time of Emperor Augustus.
In 1356, after the reconquest of Seville by Christian, much of the mosque was destroyed by an earthquake of magnitude. Only two parts of the original structure survived unharmed: Pati de los Naranjos (courtyard) and the Giralda minaret. Rest of the building was replaced by a Gothic cathedral.
In the 14th century, bronze sphere at the top of the tower were replaced by Christian symbols. Current appearance dates from 1568 when Hernan Ruiz added great bell that can be admired today. Surprisingly, the bell towers of the Renaissance style combines very harmoniously with the rest in the Moorish style structure.
Statue representing the faith, depicting a woman in a robe Romanian, as a shield you in your right hand and left a palm branch. Giralda is one of the most famous towers in the world and served as a model for more towers and tower, including Madison Square Garden in New York, now demolished, Tower of Ferry Building in San Francisco and at the Wrigley Building Chicago.
The tower can be reached from inside the Cathedral of Seville. After an exhausting climb stairs clpotnita go to where you can admire a 360-degree panorama of the entire city of Seville. From here you can easily see the major attractions such as the Real Alcazar, Plaza de Espana and Plaza de Toros of the Maestranza.
Sponsored Links

Write your Review on The Giralda Tower and become the best user of Bestourism.com

Maps of The Giralda Tower 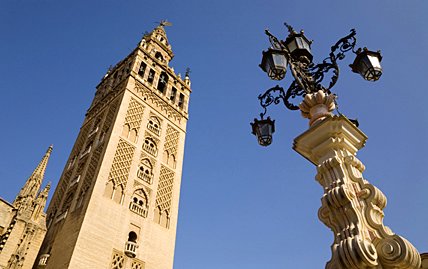 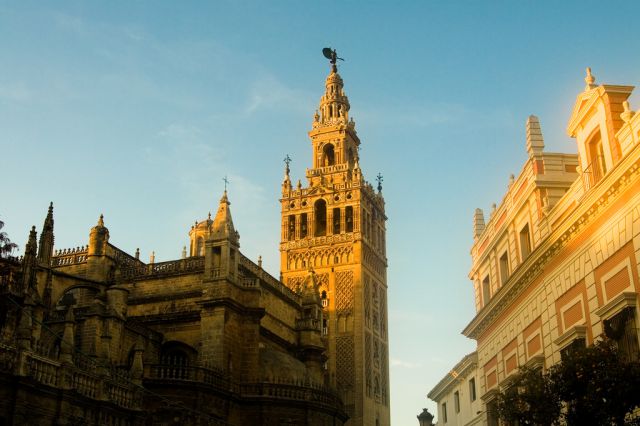 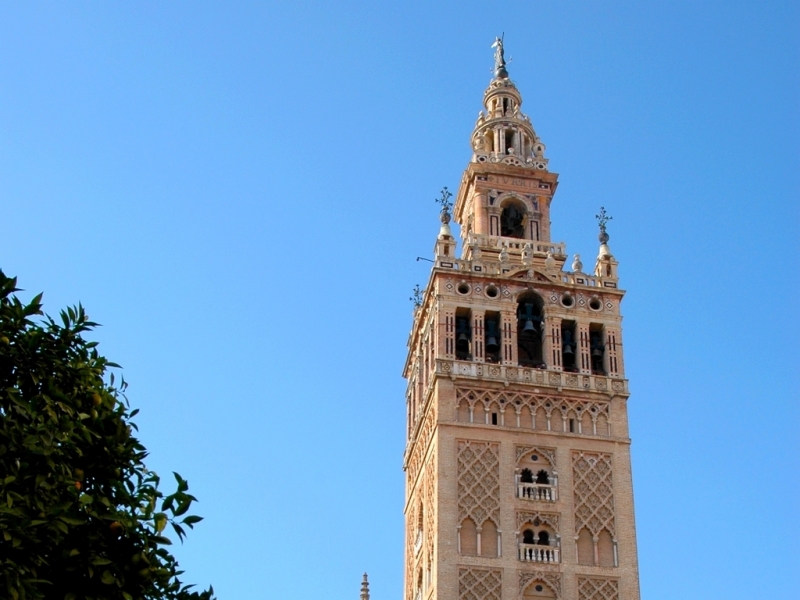 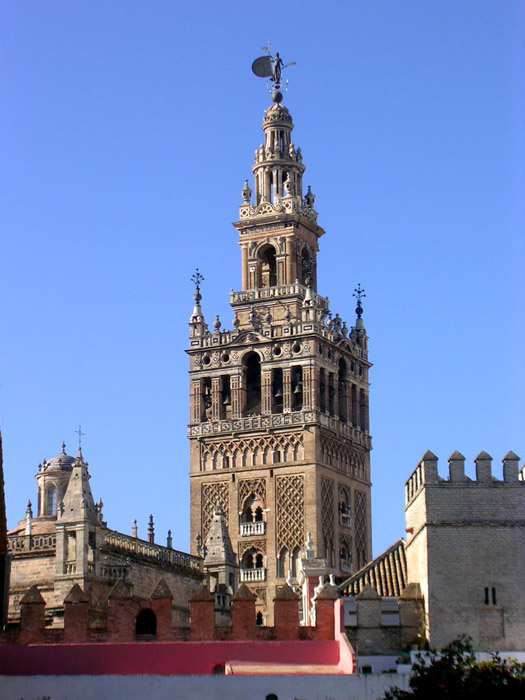