Destinations / The best places to watch sunset / The Pyramids

The pyramids of Egypt, all the monumental remains that we have inherited from the ancient Egyptians, including three Great Pyramids of Giza, are both more impressive and more emblematic of this civilization.
If it was in its origin, for the king, the idea of a burial pyramid was quickly taken up by relatives of the sovereign. Khufu may have been the first to allow its women to be raising such a tomb.
Tombs of kings, queens and great officers of state, whose construction dates back to the great majority in the Old Kingdom, the pyramid stone hosts one or more internal chambers connected by corridors.
The Great Pyramid of Giza, built by Khufu, is one of the seven wonders of the ancient world.
Sponsored Links

Write your Review on The Pyramids and become the best user of Bestourism.com

Maps of The Pyramids 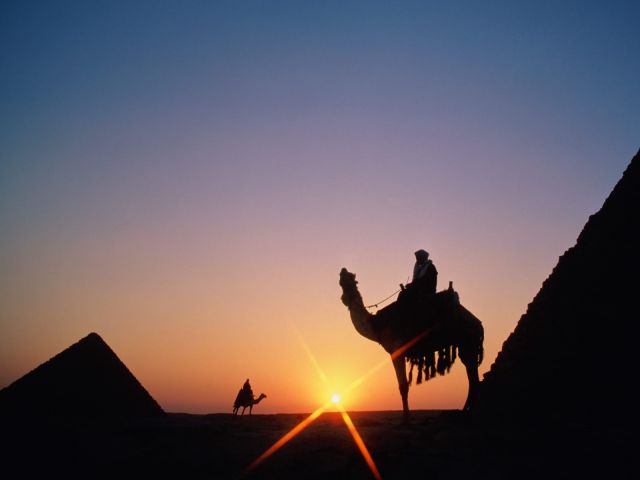 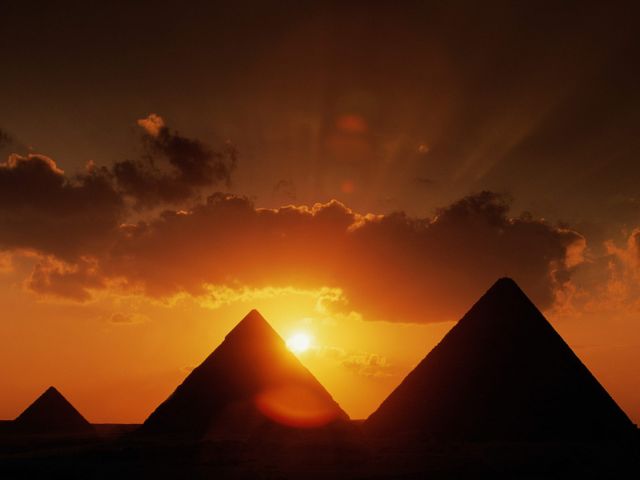 The Pyramids - Giza Pyramids at sunset 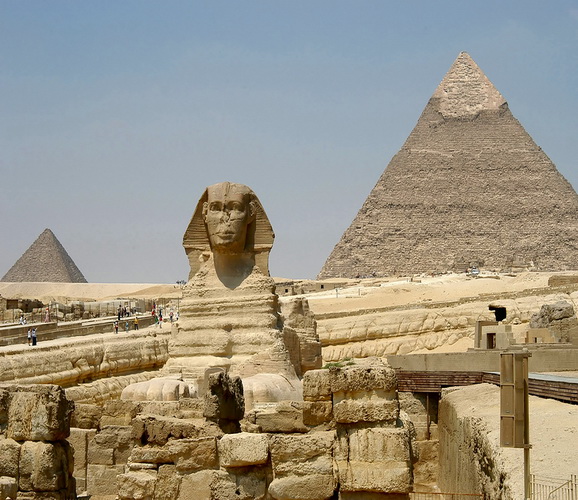 The Pyramids - The pyramids and the sphinx 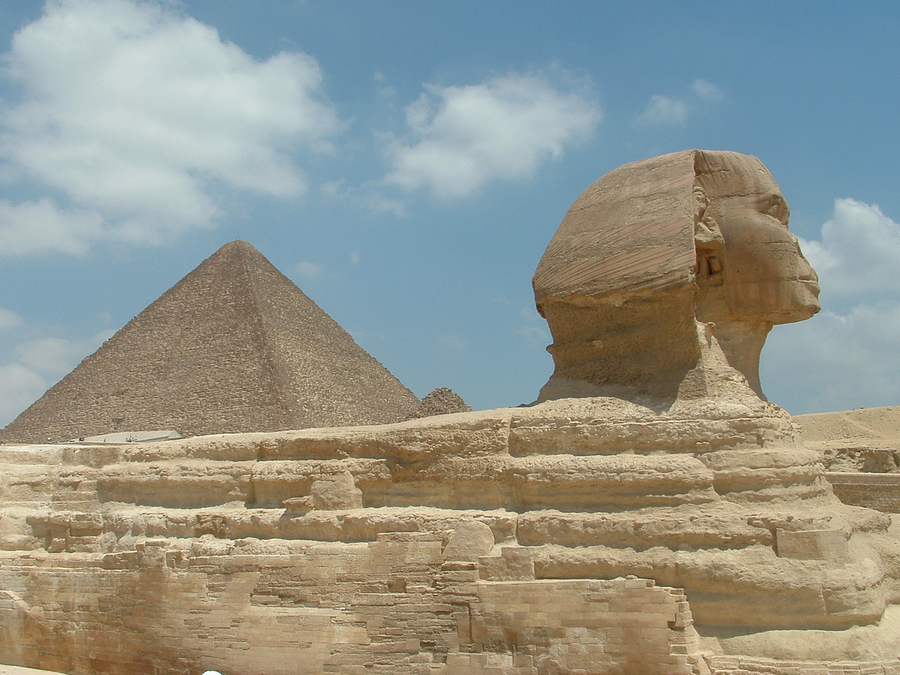 The Pyramids - The sphinx 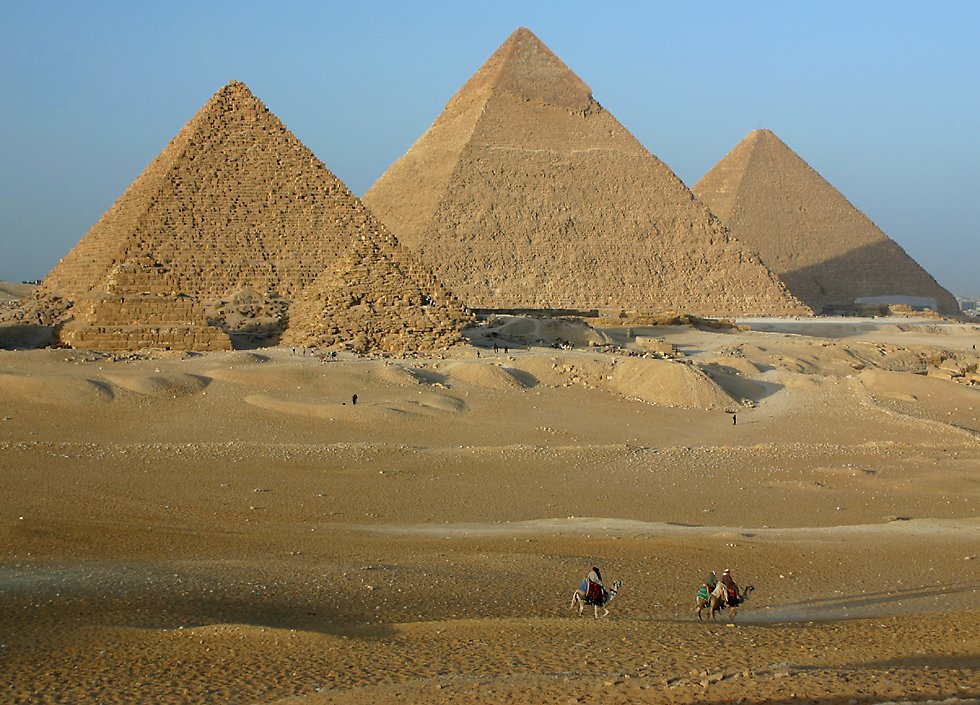 The Pyramids - General view of the pyramids