The Channel Tunnel in Europe

A tunnel linking Britain and France was long a dream of engineers since the early nineteenth century. The first attempt to excavate the tunnel began in 1880, but the project was quickly abandoned and remained at this stage works for one hundred years.
The treaties were signed in 1988, have concluded several agreements and excavation work resumed. Cover the distance between the Channel Tunnel and Kent Normandy, ie 50 km, of which 39 km crossing to 40 meters below the bottom channel. Thus, the tunnel is the longest subway line in the world underwater.
At that time the tunnel was the most ambitious and expensive project in the world. It cost 9 billion pounds, enough to pay 700 times the building for the Golden Gate Bridge. Transmanche Link Engineering Company who made this project used a specially designed technology for oil drilling on the seabed at great depth, first to learn what lies below this level. Thus, the excavation work has been guided away from areas with soft clay bottom channel, tunnel providing a strong foundation, the rocky bed, solid, at greater depth. Now, high-speed trains that carry it transits every year 16 million people.
Sponsored Links

Write your Review on The Channel Tunnel in Europe and become the best user of Bestourism.com

Maps of The Channel Tunnel in Europe 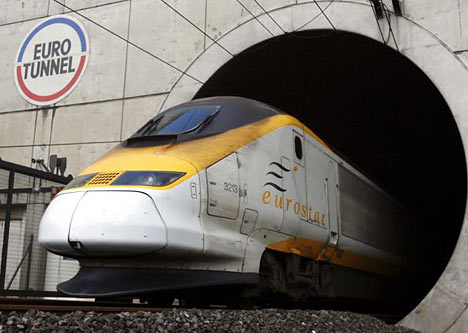 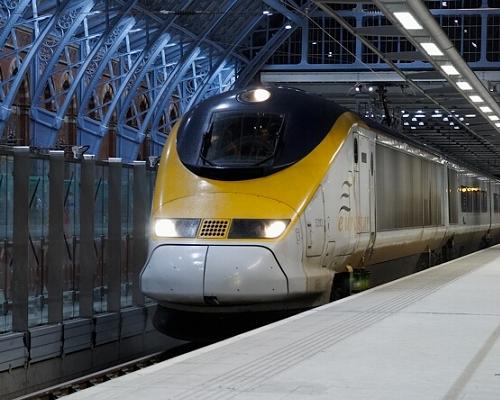