Sponsored Links
Are you tired of crowds and searching for an unusual holiday destination full of mistery and with plenty of opportunity to have fun? Have you ever dreamed of sharing a common land with emperor penguins? Here it is. The far away Antarctica.

Antarctica is the only continent where there doesn't live on the long term any member of the species on two legs. It is a very large area (14 million km2), larger even than Europe (~ 10 million km2).

It is also a land of no one. Following the Antarctic Treaty, signed in 1959, the territory south of latitude 60 in the southern hemisphere is open to scientific research and any military activity is prohibited there.
Virtually, no country is allowed to claim sovereignty over any piece of Antarctica, and yet there are seven countries which claim (also with scientific research purposes) larger or smaller territories: Argentina, Australia, Chile, France , United Kingdom, Norway and New Zealand. Besides, a few others seemed to pay interest as well, such as Brazil and Germany (at the time of the Third Reich).
Continent name means "opposite to the Arctic" Although ancient geographers speculated about the existence of a large southern territory similar to the north, and weather maps appear on a form called terra australis incognita, date of birth is officially known as 1820, when a Russian expedition (led by Mikhail Lazarev and Faddey Faddeyevich Bellinsgauzen) first saw the ground frozen continent.
Of points of "tourist interest", there is the Erebus volcano, active (3794m), Ross Island, with dedicated observer. Something not to be missed - aurora australis and "diamond dust", another meteorological phenomenon, during which, due to low temperatures and climatic conditions, ice crystals and clouds rise and produce optical effects.
Southern is an unpopulated place, so any event or phenomenon that takes place there will never reach our ears. But they say that although it is covered with snow and ice, Antarctica has a little island as well with no snow.
Sponsored Links 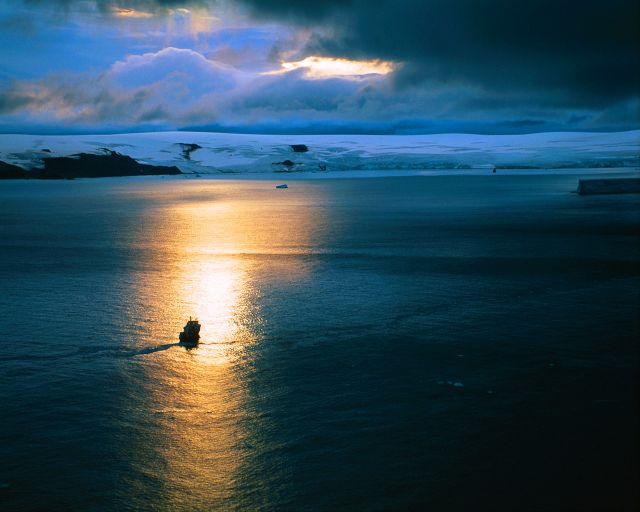 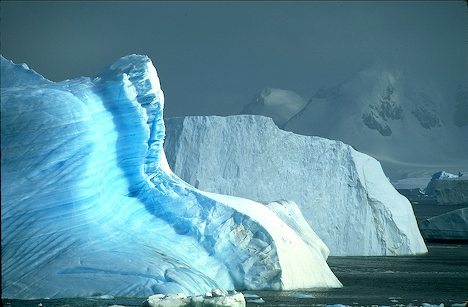 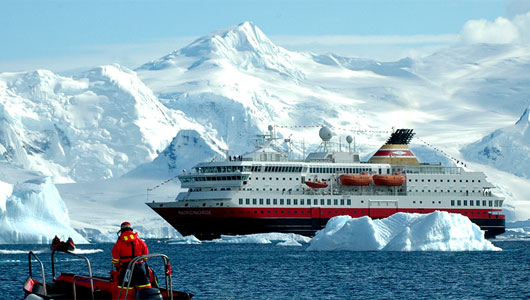 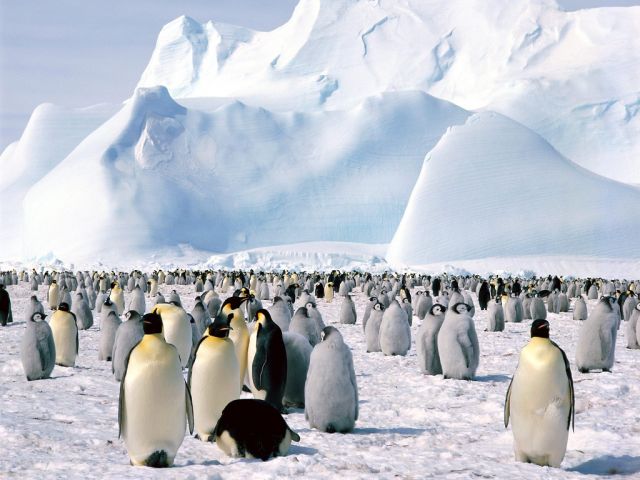