Destinations / The most mysterious tourist destinations in the world / Tiahuanaco


At an altitude of 4000 meters in the Bolivian Andes, the ruins of ancient settlements. Aymara natives legends say that Tiahuanaco was built in one night and some giant men, whites - Sons of the Sun - owned by an alien race that would be created and all the graphics from Nazca, Peru.

Tiahuanaco people settled on the Bolivian side of Lake Titicaca around 400 BC The main center has developed into a lively city, where many pyramids were built terraced platforms, courts and urban centers scattered over an area of 2.31 square miles. Today, near the ruins of Tiahuanaco prehistoric site there is a small village of Aymara Indians.
Archaeological studies of the area have focused mainly on architecture, which consists of several carved stones perfectly fitted together to form strong walls and pyramids. It is estimated that between 30.000 to 40.000 people living in this vibrant city and around it. Unfortunately, little is known about the crafts natives about food storage systems, herds of blades or fishing methods, which no doubt the people of Tiahuanaco they used.
Tiahuanaco valley dominated south, and between 400-500, and people controlled the west and north of Lake Titicaca. Brought their personal god and the new architecture. There is evidence around that date, as a drought led to the diversification of their activities and business. With blades, carrying goods from one city to another. Their whole economic network covering most of South Andes until 700 AD.
Sponsored Links

Write your Review on Tiahuanaco and become the best user of Bestourism.com 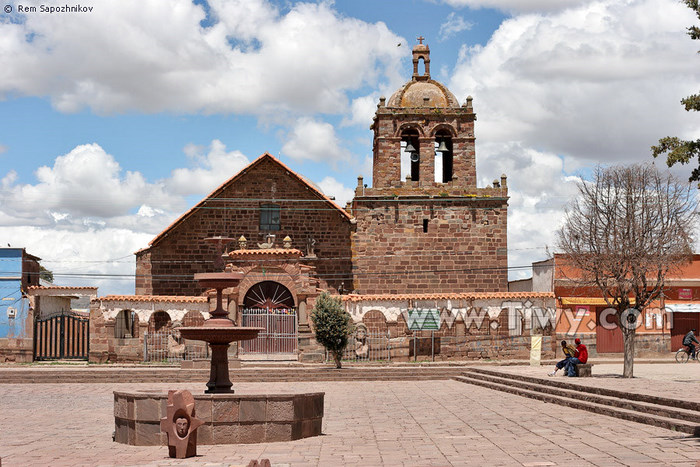 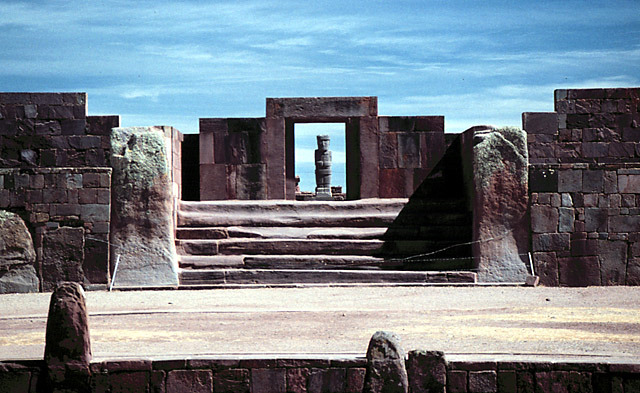 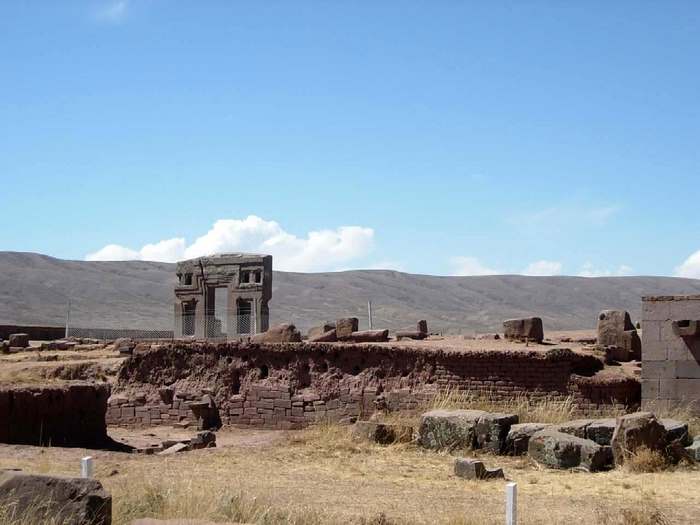