Destinations / The most mysterious tourist destinations in the world / Nazca lines


Nazca desert is a plateau of about 100 km long and 8 km wide, on the coast of Peru, 400 km south of Lima. Sometime before the year 1000 BC, the Nazca Valley was inhabited by a population that has developed advanced methods of animal husbandry, which enabled its members to conduct an irrigation system, to improve their crops and territorial extension to farmers. Throughout the 1,500 years that followed, these people have become masters artisans in weaving, pottery, architecture. After the Spanish conquest, the Nazca people were destroyed by European invaders, so that an important page of history is now white. But perhaps the most fascinating cultural achievement was the creation of an art nazcanilor remarkable and impressive even on earth, whose exact purpose is still a mystery.

Occasional trips to get to Nazca noted, each of them, strange and, clearly artificialele giant lines of arid desert land in brazdeaza representations at least bizarre. At ground level, these lines are not in the least impressive. But if you look at the Nazca overflight height while you discover that many of them make up part of the giant figures, forms that can be only so distinctly. Aerial photographs of the region simply shocking. Just here is the mystery.
Sponsored Links

Write your Review on Nazca lines and become the best user of Bestourism.com 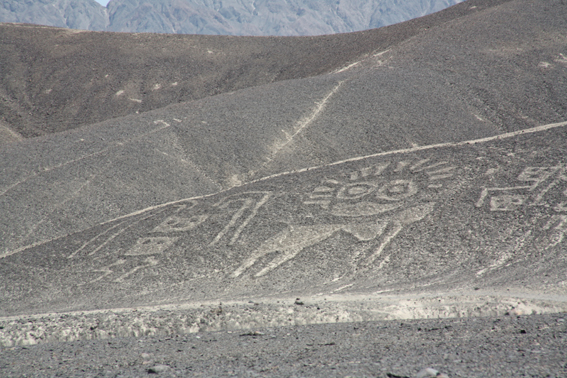 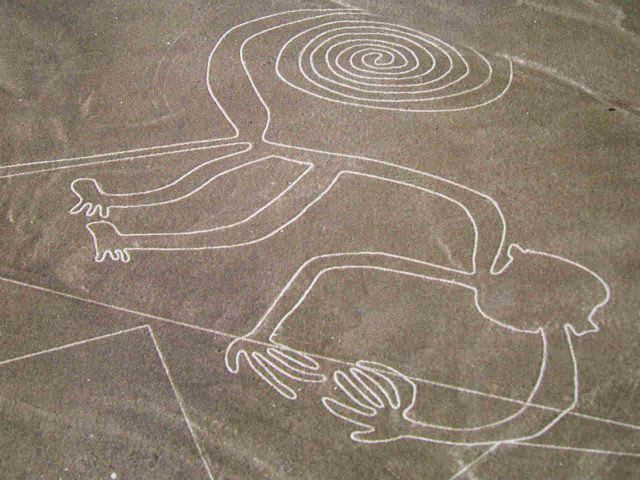