Destinations / The cities with the best food / Palermo in Italy


Strategically located between Europe and Africa, Sicily was an important city in commercial and military activities. Palermo is today a cultural and business center. Palermo architecture and projects reflect its complex history, producing a style and distinguished atmosphere. The most interesting examples of palace architecture are nomade Piazza della Vittoria, with a renovated chapel in XII century and dedicated to the apostles Peter and Paul. The palace is decorated with mosaics and a mixture of Romanesque art, Byzantine and Arab. 7 km from Palermo is the Cathedral and the Benedictine monastery at Monreale, built by William II. All 7 km from Palermo is the city-resort CEFA, with Arabian-style architectural attractions, and Spanish nomade. Cathedral is the most relevant example.

The medieval center of town is full of shops and workshops. Palermo kitchen is very fragrant and often elaborate. Sicilian culture and cuisine influenced it. In Palermo you can enjoy greens and vegetables, fish and bread with typical Mediterranean flavor.
Sponsored Links

Write your Review on Palermo in Italy and become the best user of Bestourism.com

Others The cities with the best food .

Maps of Palermo in Italy

Others from The cities with the best food

cities with the best food 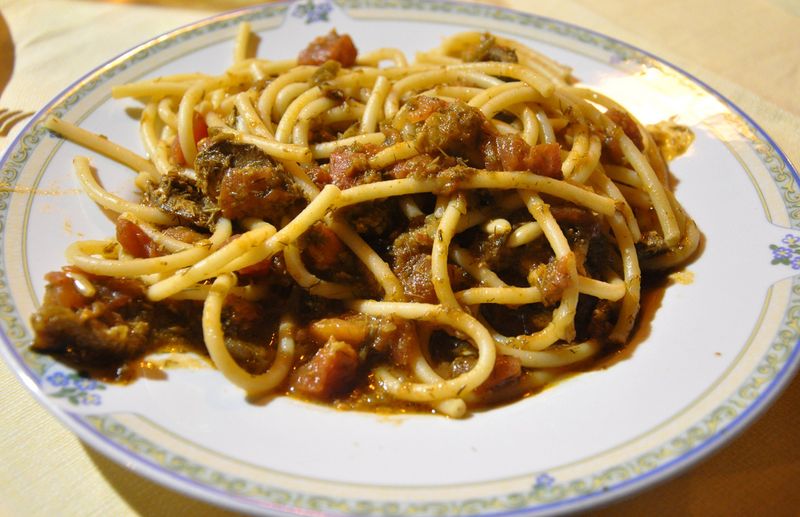 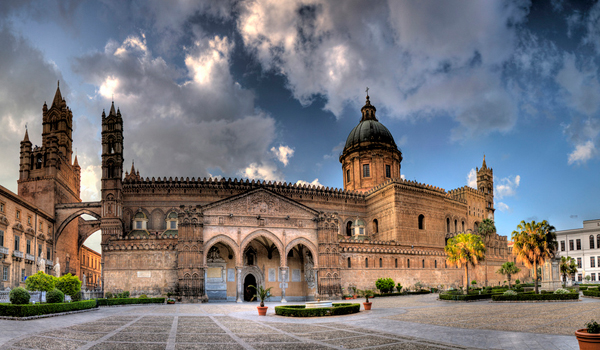 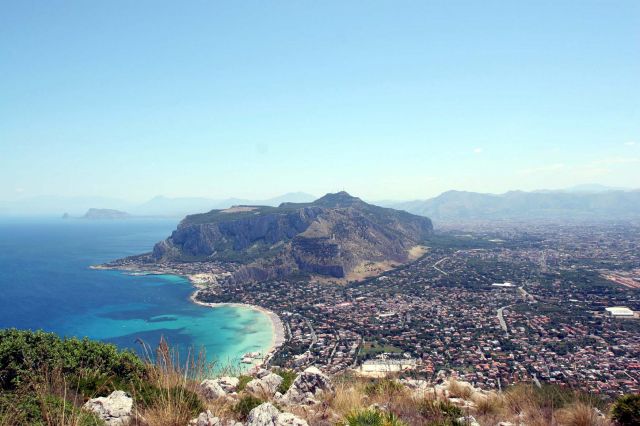 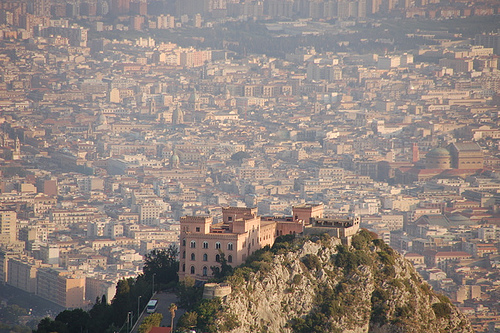