Destinations / The cities with the best food / San Sebastian in Spain


San Sebastian is a coastal resort on the Atlantic coast in the Bay of Biscay in northern Spain. San Sebastian is the capital of the summer season in Spain. Here is where tourists are charmed by the atmosphere of Belle Epoque. San Sebastian is synonymous with relaxation, where else if not on a sunny beach, the most famous being La Concha and Playa de Ondarreta.

San Sebastian is situated between the mouth of the river and bay to Uruma Concha crescent shaped and is divided into Old Town (Part Vieja) and several districts that have emerged as the town expanded. Antiguo - first came across the center of the urban core traditional Zaharra Amara - a former farm that has merged with the city, Amara Berri - a district willing axis Avenida Sancho el Sabio Street and Avenida de Madrid, Gros - district built on sandy ground beyond river, where the beach Zurriola, Egia - on the right side of the river, Intxaurrondo - located east of the city, opting - the most eastern district in San Sebastian, Trintxerpe - on the shores of the bay Pasa Ibaeta - Industrial district, Loiola - to southeast end of town, near river Uruma, Martutene - here is industrial area, a stadium and a prison Igeldo - a rural district, Zubieta - until recently a small village, under a major urban development. Vieja part is the historical center of San Sebastian, with narrow streets, hidden squares and medieval buildings, which until 1836 was surrounded by walls. This area is ompartita in two parishes - one belonging to the church of San Vicente and the other church of Santa Maria. The modern city of San Sebastian is a cosmopolitan style, with elegant shops, wide boulevards, sidewalk cafes and restaurants.
Coast is the main attraction of the resort, and in July and August you have the impression that half of the population of France and Spain moved to the famous beaches of San Sebastian. San Sebastian is famous especially for its tapas cuisine. a sort of appetizer consisting of various ingredients listed by a toothpick. This small town has only three restaurants: Akelare, Arzak and Martin Berasategui.
Sponsored Links

Write your Review on San Sebastian in Spain and become the best user of Bestourism.com

Others The cities with the best food .

Maps of San Sebastian in Spain

Others from The cities with the best food

cities with the best food 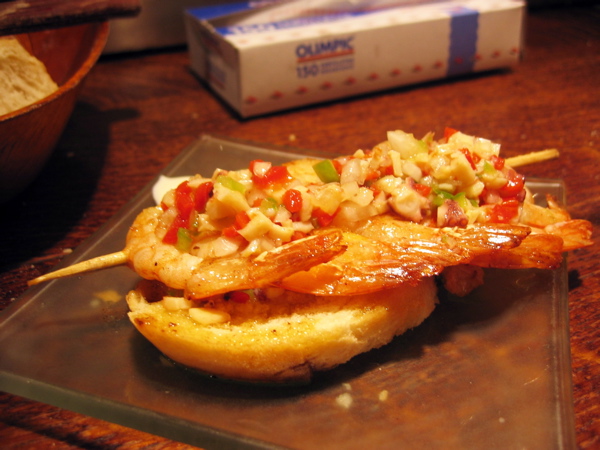 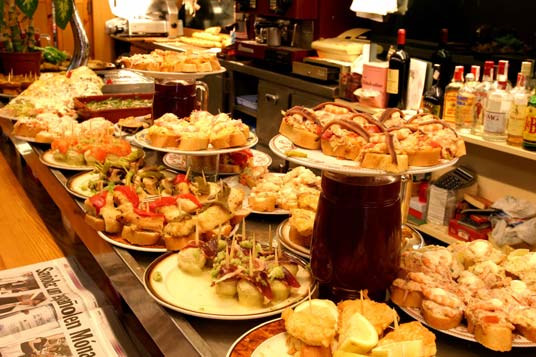 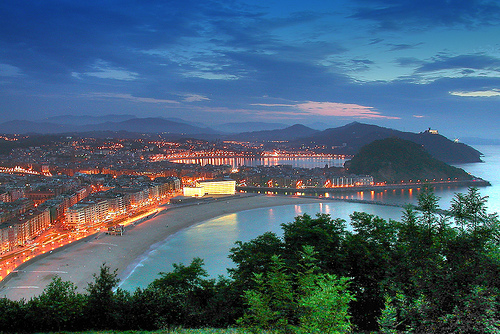 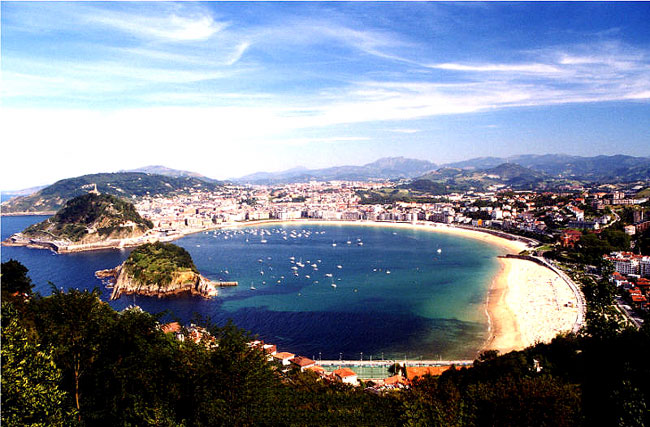