Destinations / The most beautiful places in the world / Jeita Grotto


There are few caves in the world that can rival the opulence or extended with Jeita caves. In these caves frequented by humans since the Paleolithic period through which flows the underground river that feeds the main source of Nahr el - Kalb, the combined action of water and time has wrought in the bowels of the wooded foothills of Mount Lebanon sculptures and draperies worthy of the most beautiful cathedrals. Jeita caves are located 20 kilometers north of Beirut, in the verdant valley of Nahr el-Kalb. They consist of two floors. The galleries of the lower cave were opened for the first time publicly in October 1958 and those of the upper cave in January 1969. To celebrate this event, was organized in the cave built by the architect, artist and sculptor Ghassan Klink Lebanon, a concert of electronic music composed for the occasion by the French Francois Bayle. Other cultural events were also held there, including a concert by the German composer Karl-Heinz Stockhausen, in November 1969.

Since their discovery and development, these galleries have remained a popular attraction until the recent war in Lebanon has demanded their closure. Recently, at the initiative of Tourism Minister Nicolas Fattouche, the German company "Mapas" was responsible for the rehabilitation works and management of the complex was equipped with the latest equipment. The grottoes were reopened to the public July 6, 1995.
VISIT:
The lower galleries: Visiting this part of the cave is in a canoe in a maze of stalactites and stalagmites and draperies shaped in calcite, which forms and various stains suggest architectural or sculptural works named by the imagination of explorers fanciful names as evocative. This tour covers only about 600 meters over a distance of 6910 meters currently recognized by the Lebanese cavers.
The upper galleries: formed millions of years before those of the lower cave, the tunnels have dried the first state site Jeita before geological conditions have displaced the subterranean river to its present bed. An access tunnel 120 meters long, allowing the visitor to discover by surprise a landscape of monumental arches of gur, pillars stalagmites, columns of all sizes, and draperies, and various crystalline concretions, which beauty has nothing to envy what you can see forty feet below.
FACILITIES:
In summer, all galleries are open to the public. In winter, the lower gallery is closed when the water level becomes very high. Hours: 9 am. to 18h. Tuesday to Thursday. 9am. to 19h. Friday to Sunday. They are closed on Mondays except holiday Mondays. More than two hours are needed to make the turn. We visited the galleries below in canoes and upper galleries on foot. For easy access to the cave entrance, the visitor can either take the cable car or train. An air-conditioned screening room allows visitors to watch a documentary about 23 minutes on the caves.
This film is broadcast in several languages, daily, between 9h.et 19h. It is therefore necessary to coordinate your visit with the broadcast schedule for this documentary in the language you want. The site is filled with restaurants, snack bars and kiosks selling Lebanese handicrafts. Tickets allow access to lower and upper galleries, the cable car and train, and the projection room. They are required to exit the site. Note that it is forbidden to photograph inside the galleries.
Sponsored Links

Write your Review on Jeita Grotto and become the best user of Bestourism.com 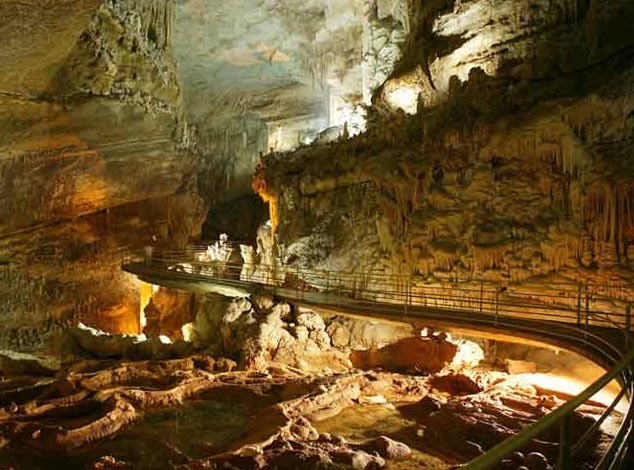 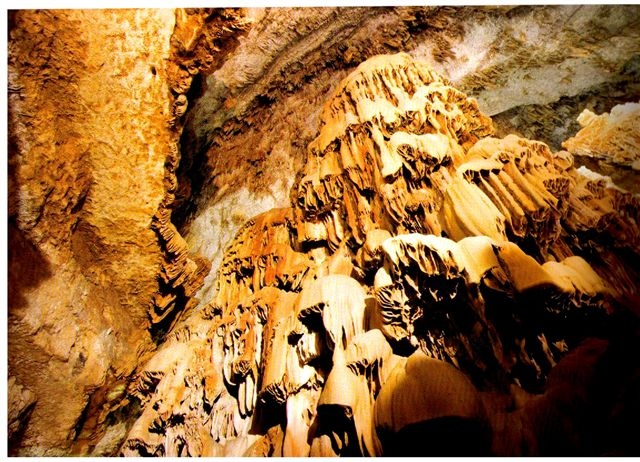 Jeita Grotto - View in the galery