Sponsored Links
The grand Amazon... Amazing colours and sounds along with endless perils make it a stunning setting for the venturesome.

The Amazon is a river in South America. Its average flow is of 209 000 m³ / s , being higher than all other rivers on the planet: the volume of water transported is equal to that of the six rivers that follow it in the hierarchy. With a length of approximately 6 500 km, it is among the longest rivers on Earth. The Amazon drains an area of 6 950 000 km ² or 40% of South America and the equivalent of one and half times the area of the European Union (the Congo river to the second area of its basin reached only 3.8 million km ²). The basin extends from latitudes 5 ° N to 20 ° south. The river springs in the Andes and flows into the Atlantic Ocean. The river, after crossing Peru and Brazil, flows into the Atlantic Ocean at the equator. Its river system has more than 1,000 rivers. The Amazon alone is responsible for 18% of the total volume of freshwater discharged into the oceans of the world.

The river is navigable for steamers to Iquitos, 3 700 km of the sea, and for smaller vessels up to 780 km further Achual. In addition, small boats frequently use the Pongo de Manseriche.
Sponsored Links

Write your Review on Amazon and become the best user of Bestourism.com 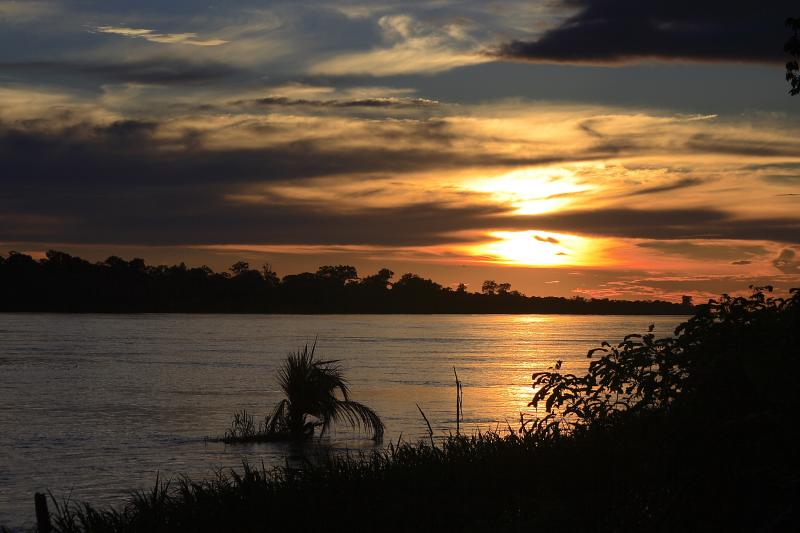 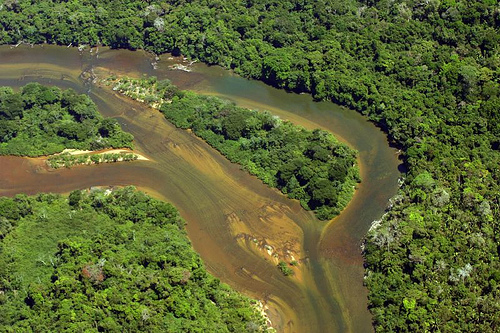 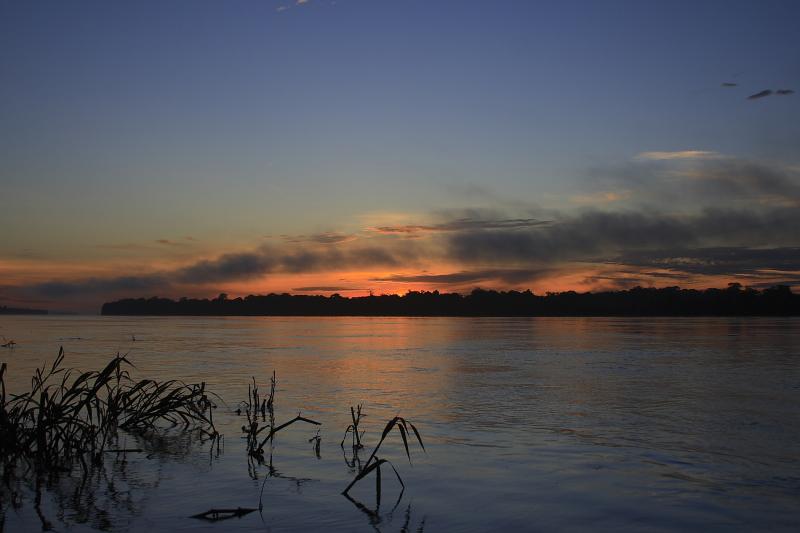 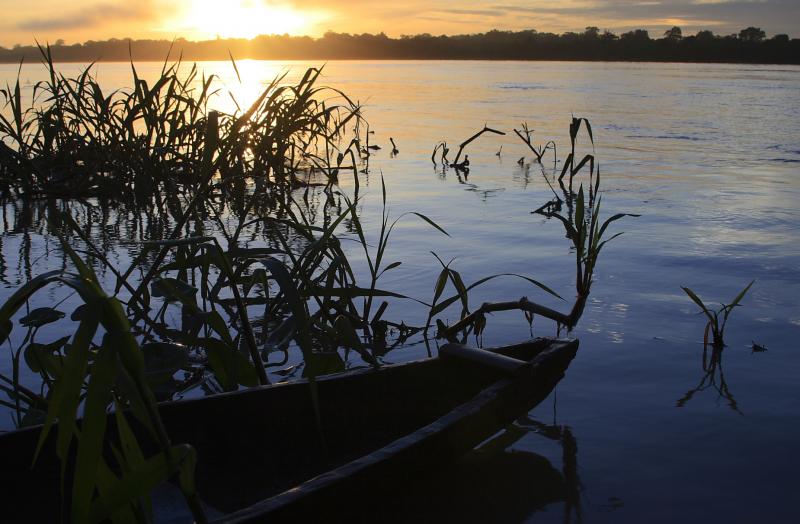 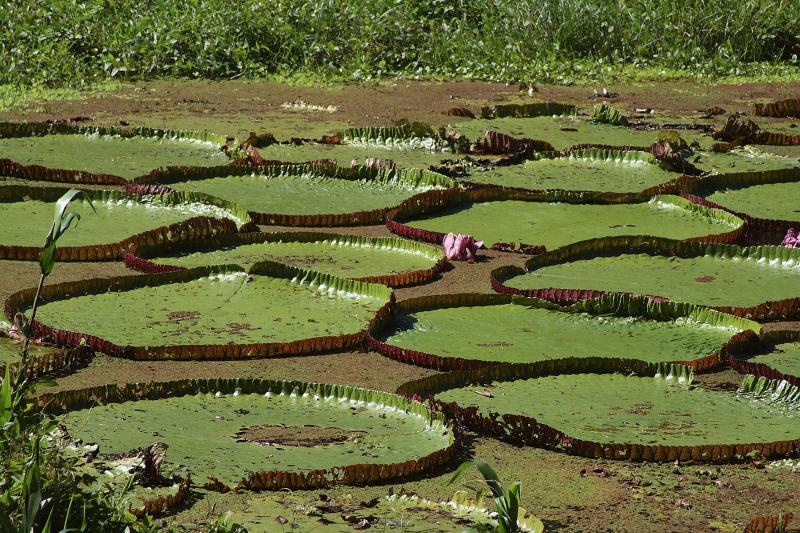 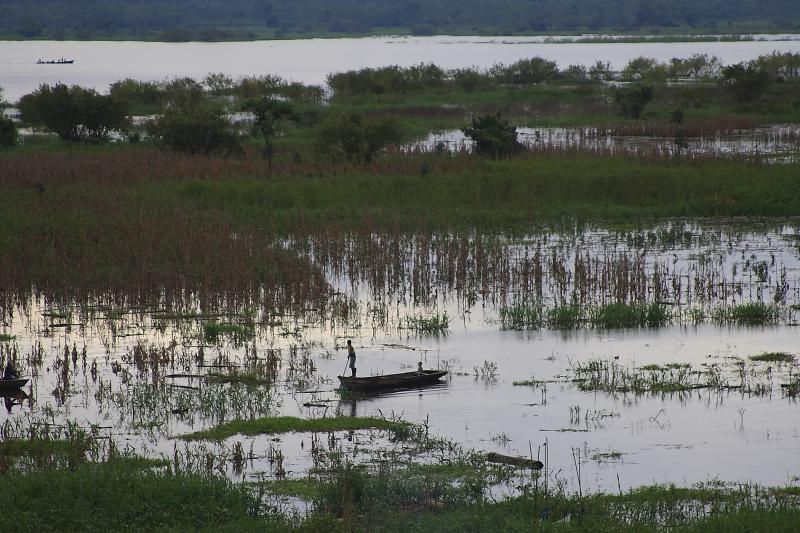 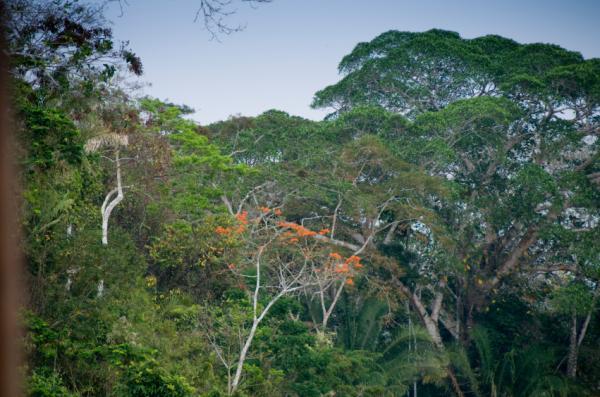