Beihai Park is an extremely popular in Beijing. Is very high, 68.2 hectares and covers almost one third of it is represented by a lake. Park was formerly the royal garden of kings Jin, Yuan, Ming and Qing dynasties. It was completed in 1179. Near the lake, the main attractions are the "Round City" which contains an exhibition of jade vases, temple of Eternal Peace, "wall / screen with the nine dragons" the latter having almost five meters long and 27 meters. It is covered by a plate of ceramics and brick carving, depicting nine dragons, the White Pagoda and "Island jewel"

Summer Beihai Park is an ideal place to "escape" from the summer heat. It can make excursions on the water, with different boats. In winter, the lake freezes and turns into a giant ring of skates. Here in the park is a famous restaurant where you can eat offering Cuisine Qing Dynasty.
Sponsored Links

Write your Review on Beihai Park and become the best user of Bestourism.com 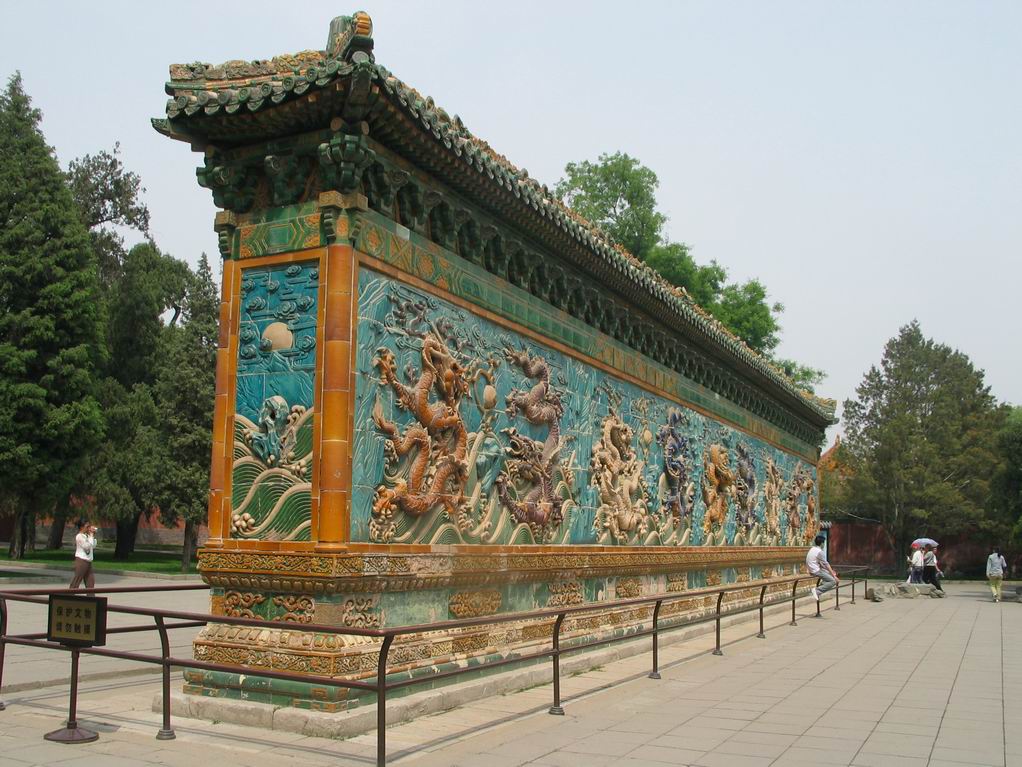 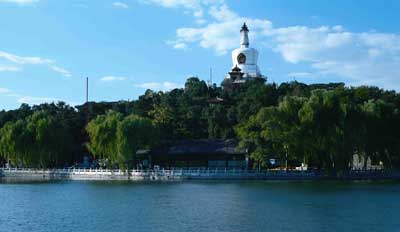