Among all the world nations, the Japanese have the highest life expectancy rate. Japan is also the country with the lowest obesity rate of 1.5% compared with an obesity rate of 36.5% in America.

In Asian countries, the cuisine was considered in ancient times as a form of art and civilization. Eat all vegetable and animal products, prepared by an endless recipes, usually accompanied by rice and vegetables. Formal Japanese meal consists of individually served portions of fish, meat and vegetables, each arranged to eye as to taste like. It takes the small plates, cups sauce, for sake, rice bowl, chopsticks and eating pleasure. In Japanese cuisine, much of the visual effect is produced by the harmony of colors and materials or tension plates, considering the food and plates as well. After every meal is served a cup of fragrant tea, a kind of infusion, with no sugar or lemon adoas. Japanese cuisine is to Asia, which is French cuisine for Europe: first in the elegant food preparation. The cuisine distinguish three main features: the first is the freshness and taste of specific preparation, which reached its peak in preparation; second, the Japanese aesthetic sense is found in the arrangement of food and serving containers for election preparations; the third characteristic is derived from vegetarian culture. The basic food is rice, fish and vegetables lining forming the core.

Others The best holiday destinations to loose weight .

Others from The best holiday destinations to loose weight 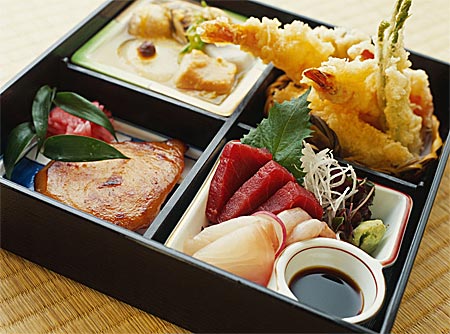 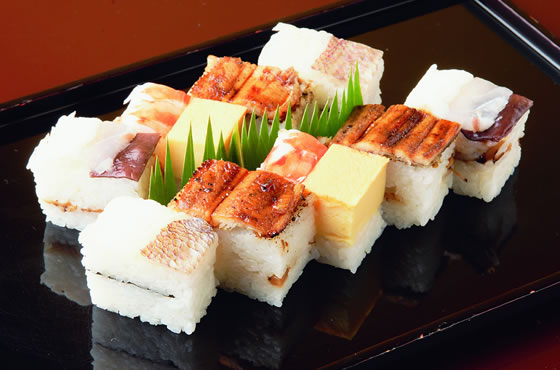