A three minutes walk from downtown, this hotel is in Prague on April Kralodvorska street. Whether staying for a few days or longer, this hotel is situated in an ideal area from where you can take advantage of all the city wonders. Grand Hotel Bohemia has 78 rooms. But all the hotel has rooms of all the Double. Grand Hotel Bohemia has all the services of a five star hotel in Prague: Restaurant, Room Service, Bar, 24/24h, Newspapers, Non-Smoking Rooms, Business Center Laundry Room service breakfast, TV, air conditioning . This hotel has a luxurious style. By car, Ruzyne Airport is approximately 24 minutes from the hotel (12 km). This hotel offers a unique service: Wheelchair accessible. This hotel is part of Austria Hotels International hotel chain. This hotel offers you high speed internet. You can visit the following monuments near hotel: St.. Nicolas Church, Charles Bridge, Prague Castle.

Write your Review on Grand Hotel Bohemia and become the best user of Bestourism.com

Others The best 5-star hotels in Prague, Czech Republic .

Others from The best 5-star hotels in Prague, Czech Republic 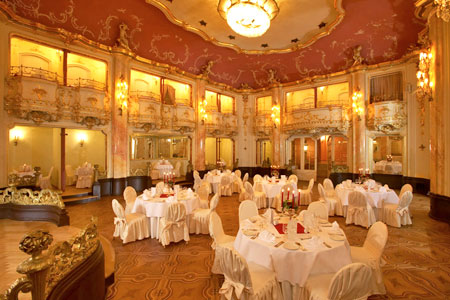 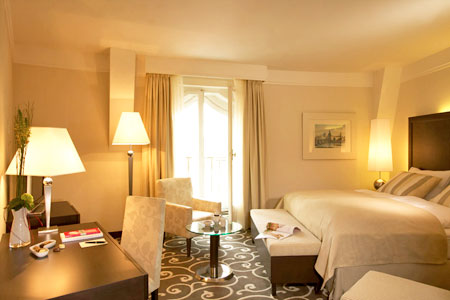 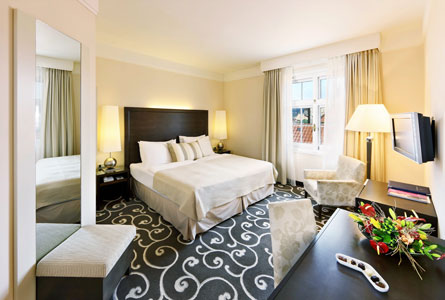 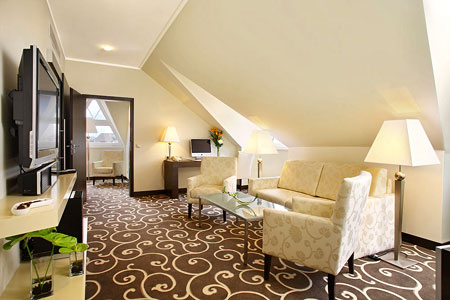