Japanese imperial dynasty dynasty is the oldest known, according to chronicles of the first emperor ascended the throne in 660 IHR. Imperial Palace, a symbol of Japanese culture, is located in the city, surrounded by a park with high cliffs, protecting the entire area from the rest of Megalopolis. If you want to visit the Palace, is open only two times a year: on January 2nd (when the new year) and on December 23 (the birthday of the king). Palace actually dates from late 16th century, but that much of the city and it was virtually destroyed during the Second World War and its reconstruction was complete only in 1968. Palace should be noted that much different from royal palaces, simplicity and lack of luxury. Tourist attractions are open to the public gardens around the palace, and park considered most fumos Kitamonaru place to enjoy the miracle offered early summer flowers of cherry trees, a symbol of Japan.

Write your Review on Imperial Palace and become the best user of Bestourism.com 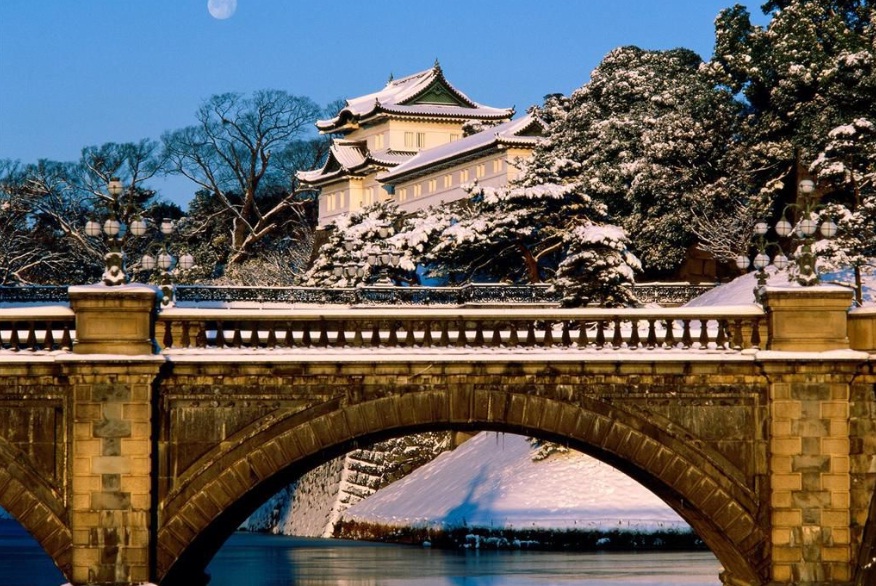 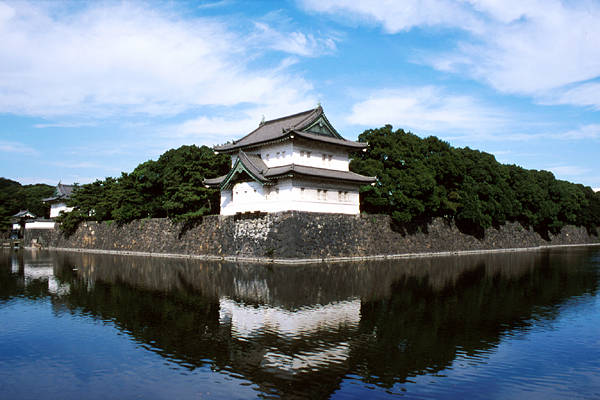 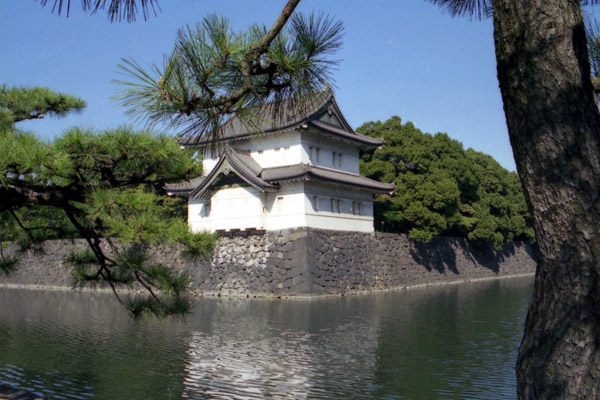