Destinations / The best places to visit in Tokyo, Japan / Asakusa


Asakusa is the largest district of the city, situated on the Sumida River. It is famous for numerous shops, cinemas, night life and clubs, and recreation centers. The historic center of the district is Sensoij Temple, the oldest Buddhist temple, in Japan 83% of the population by religion are Buddhist. This temple was built for the goddess of Kannon, the most respected and beloved goddess, symbol of kindness and compassion for all who suffer. The ensemble consists of 10 buildings on a quite large, with three main gates each having its own symbol. Kaminarimon the main gate (Thunder Gate), Nakamise street leads to the temple hall Sensoij and is a major tourist attraction for people who come here - a variety of shops, restaurants and more traditional Japanese souvenirs. Annually in Asakusa, the Flower Festival is held in July and in December held art exhibitions.

Write your Review on Asakusa and become the best user of Bestourism.com 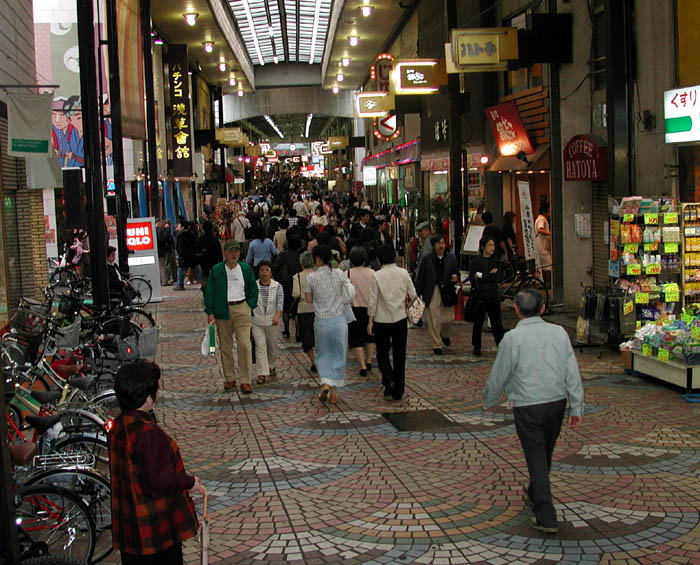 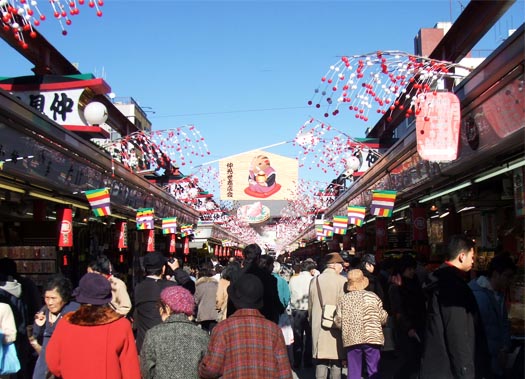 Asakusa - Around in Asakusa