Destinations / The friendliest nations in the world / Egypt

Egypt is probably the only country in the world that everyone should see at least once in a lifetime. That's at least for two reasons: the pyramids, specifically the pyramids of Giza, the only survivor of the Seven Wonders of the Ancient World and the Nile, the place where one of the first civilizations of the world has developed.


In 430Ihr Herodotus was overwhelmed with fear and awe seeing the magnificent monuments in Egypt, the majority of them being more than 2500 years old. Most of them, from the pyramids of Giza to the amazing temples of Karnak or Philae or the painted tombs in the Valley of the Kings, stand even today as a testimony to the fabulous civilization.


The desert starts from the slopes of Nile. In the east, some of the world's oldest mountains still stand beautiful and majestic. In the West, the sand dunes extend to the stunning White Desert and strange Black Desert. Here there are the most beautiful oasis that you've ever seen. In more recent times, Egypt seems to have become the birthplace of Christian monastic. A lot of monasteries still work and visitors are welcome anytime. Although it has been more than 1300 years of Muslim occupation, very few traces of Muslim culture can be found on Egyptian territory. Only Cairo boasts some places.


In areas south of Cairo the temperature is almost unbearable, especially in Luxor and Aswan, where it reaches 40 ° C. In Cairo, the combination of heat, dust, pollution, noise and crowds make moving on streets a true test of resistance. On the other hand, a scorching sun may be just what you need to get some tan on the beaches of southern Sinai, Alexandria and Red Sea coast.


If you want to visit a place such as Luxor, winter is the most pleasant season. Cairo is equally enjoyable because of rainfall and low temperatures at night. Also in Alexandria, rain floods the streets and leaves behind mud. Even the beaches of Sinai are pretty cool in January. From March to May or from September to November is the best time to enjoy the sunny days without incurring the crowds on the beach. During Ramadan many cafes and restaurants are closed during the day, while bars cease all activity. Small offices have a limited and chaotic schedule as well.


Egypt is by far the most mysterious and miraculous destination on Earth. This country has more than 80 pyramids positioned beside the river Nile. Each pyramid is about 100 meters and is built of huge blocks which weigh 100 tons each. Even today, these pyramids are an interesting topic for scientists. If you are looking for real mysteries of Egypt is a spectacular place for it.
Sponsored Links 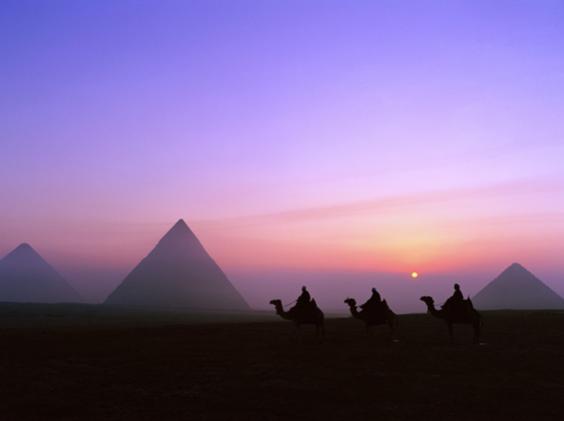 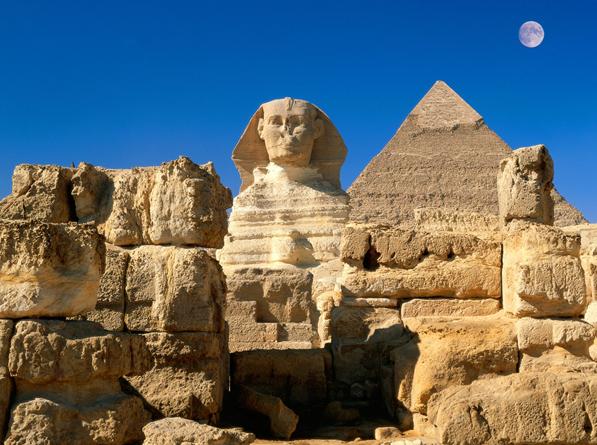 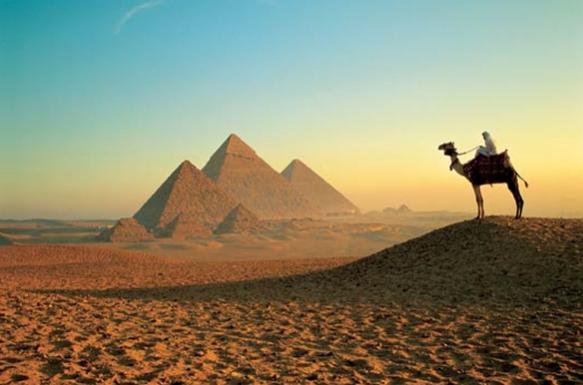 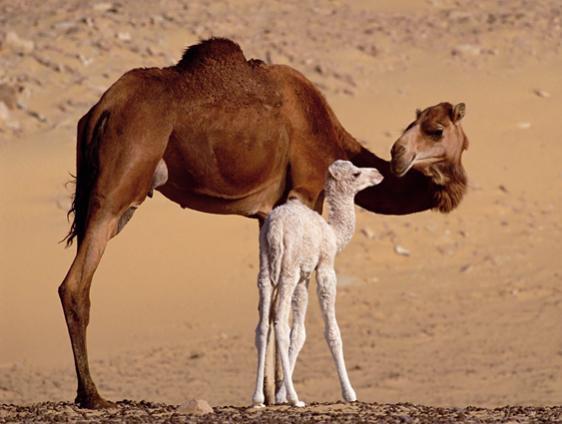 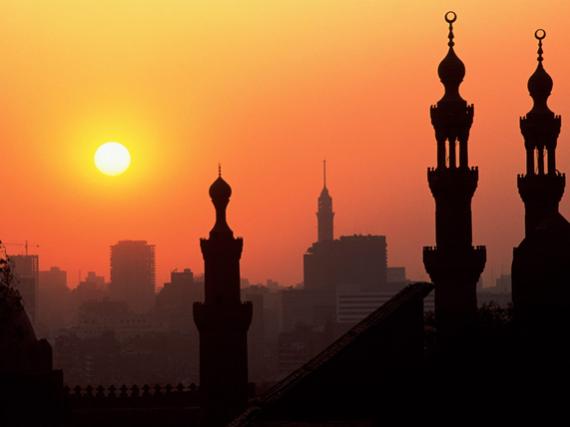 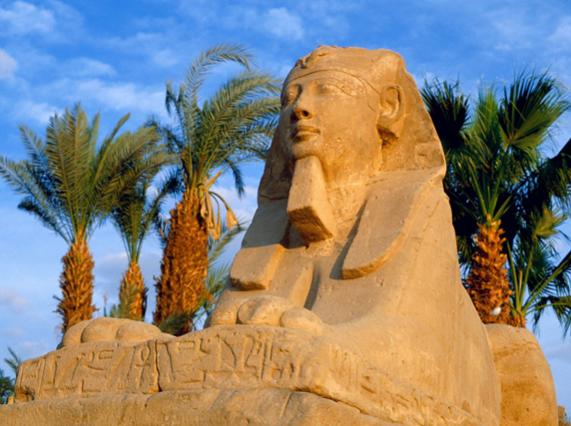 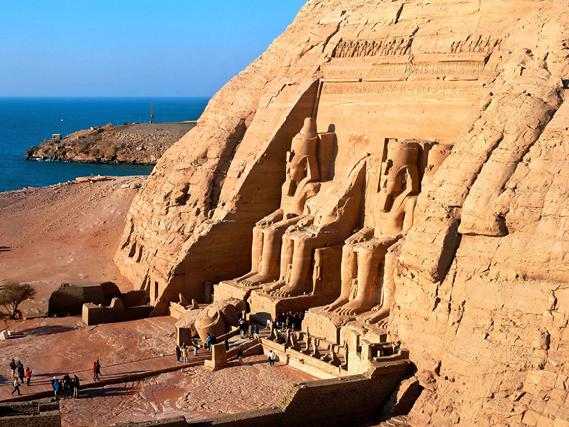 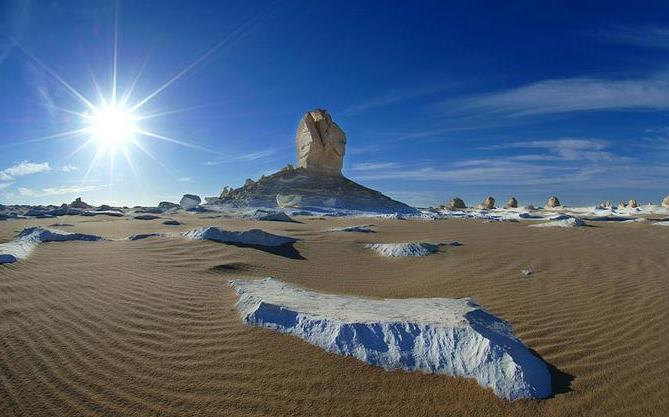 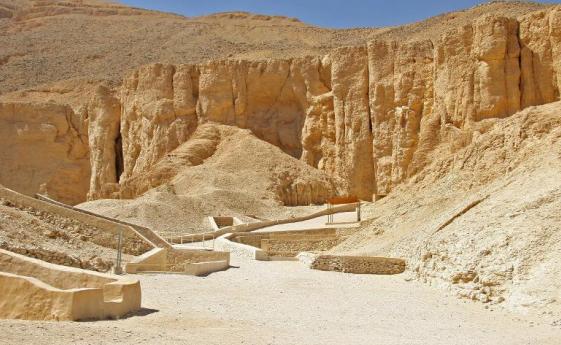 Egypt - Valley of the Queens 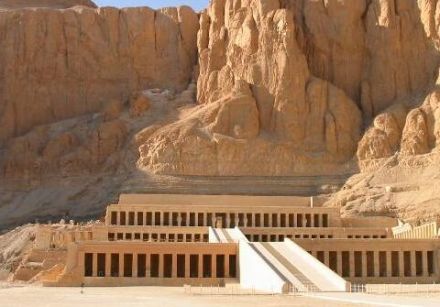 Egypt - Valley of the Kings 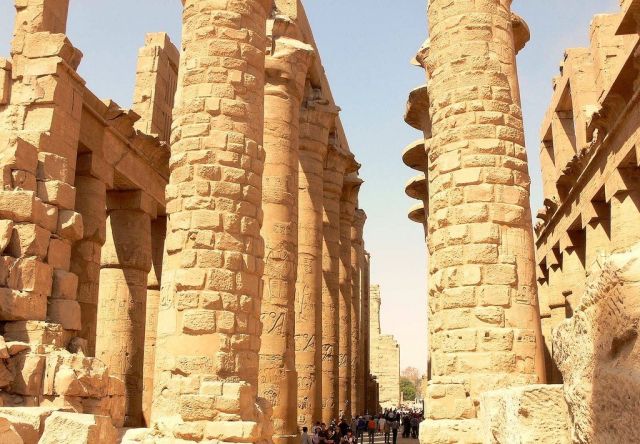 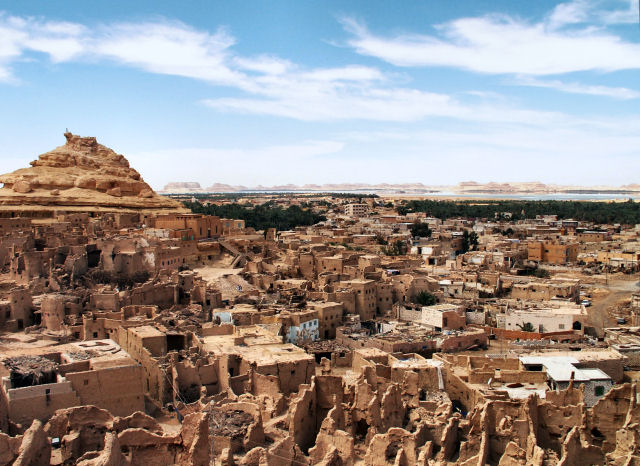 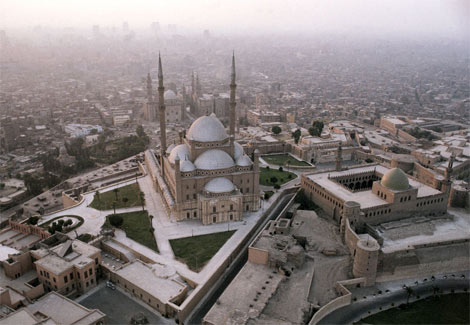 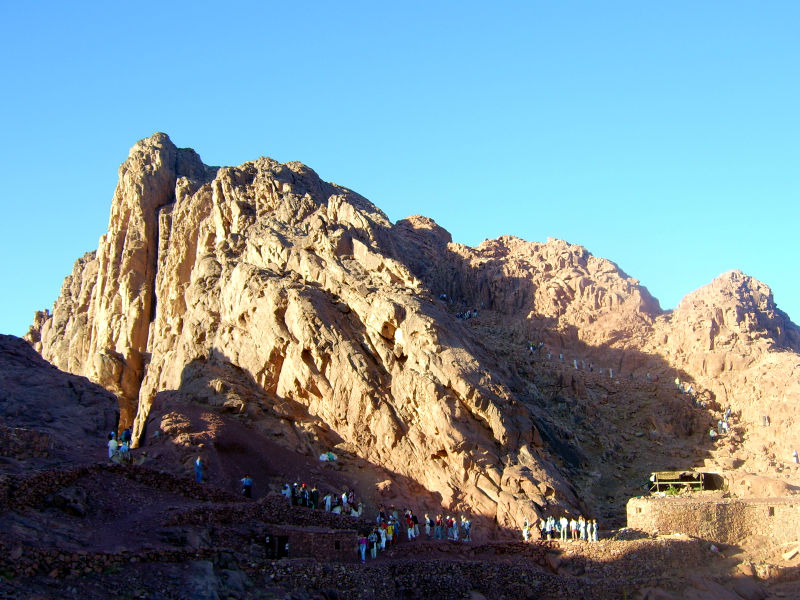 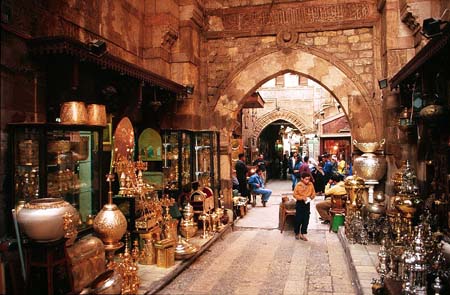 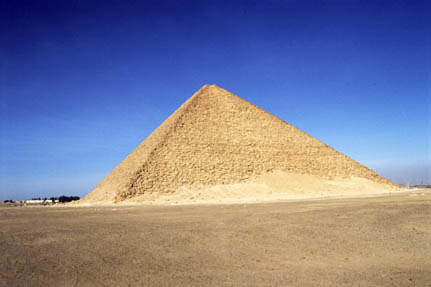 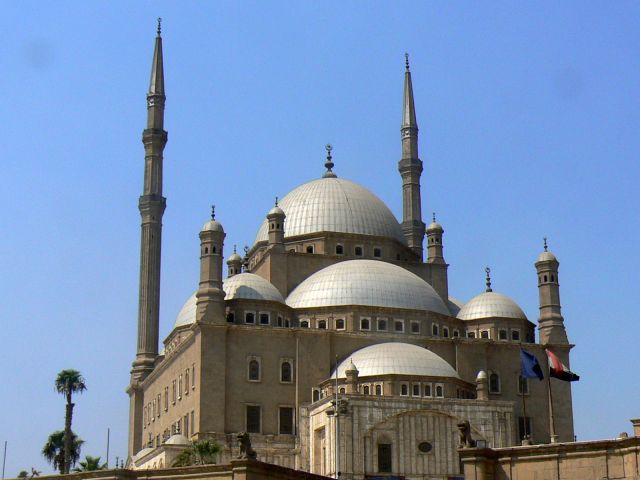 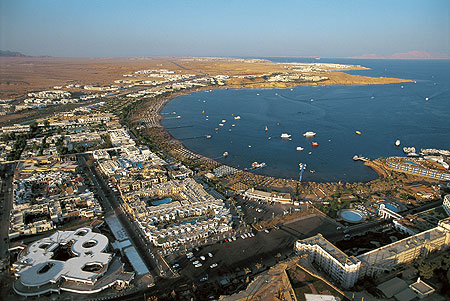 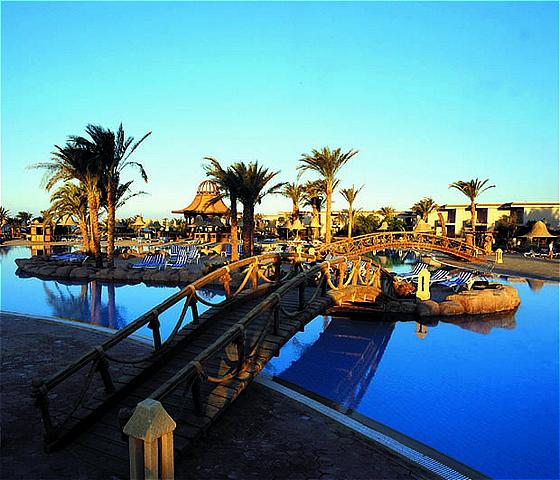 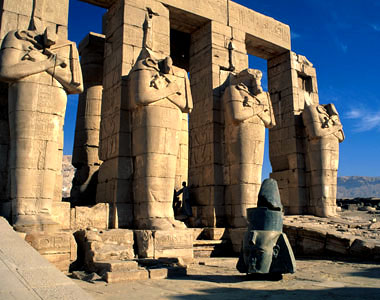 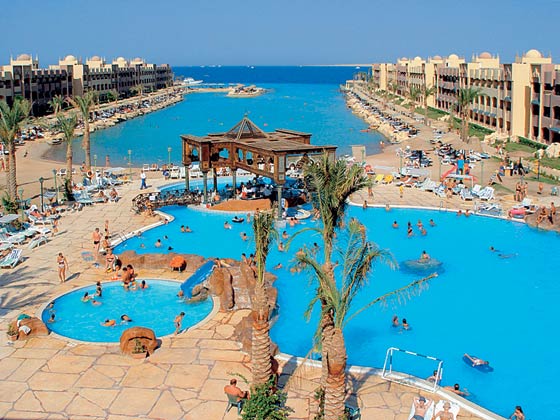 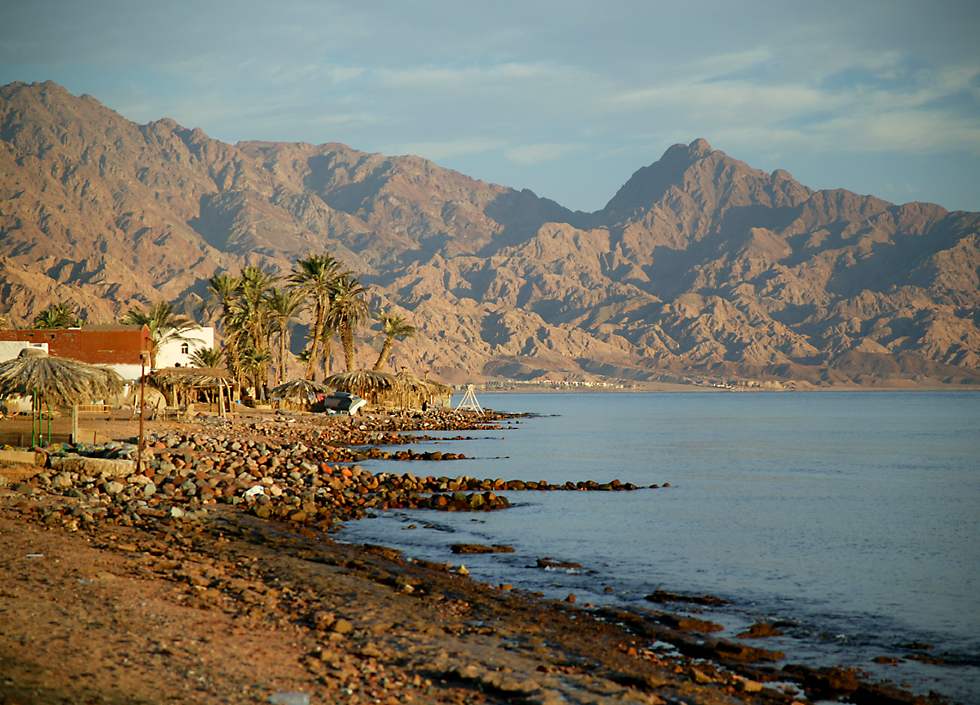 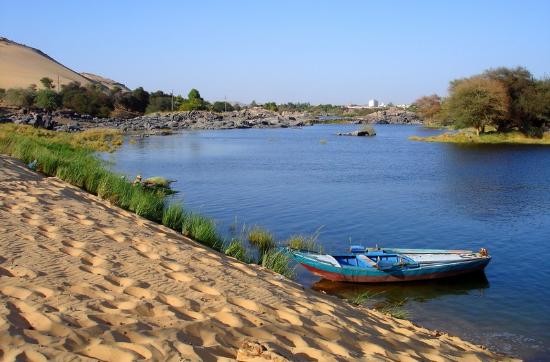 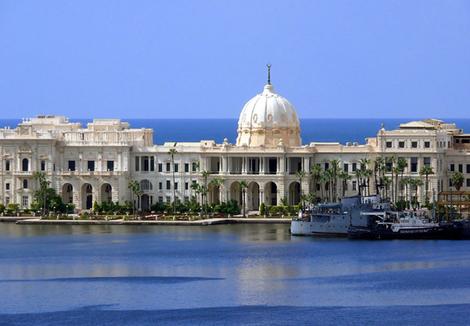 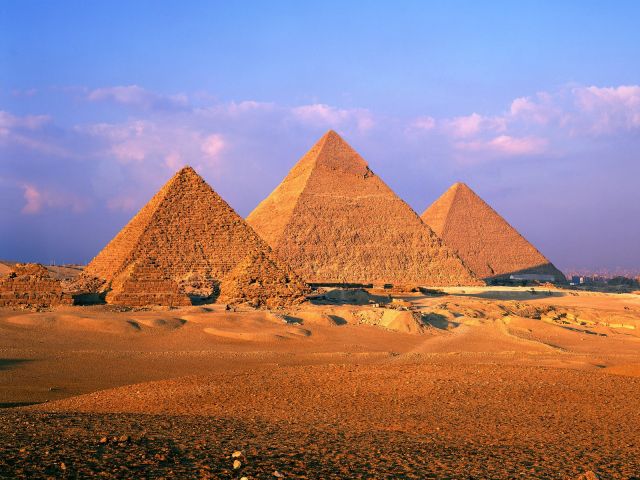